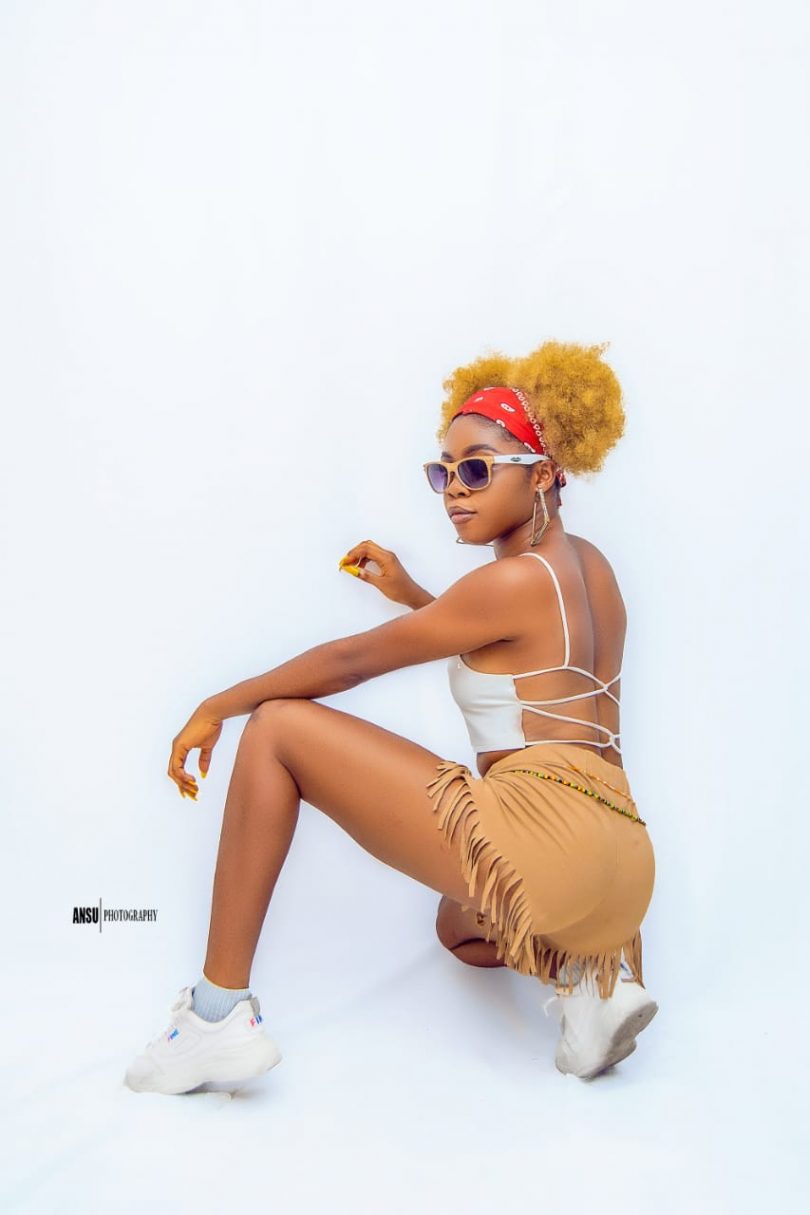 Kenzo is a bright visionary and his goals are to help upcoming talented youth make their dreams come true (like himself). Kenzo also runs a comedy house (@Kenzocomedy) and now he has taken a step in the music arena by introducing his own girls’ group known as Kenzo Hollywood Girls(KHG). 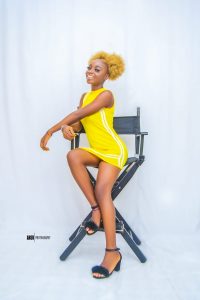 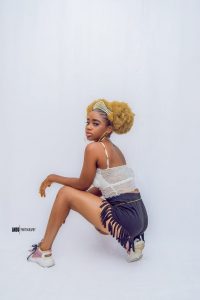 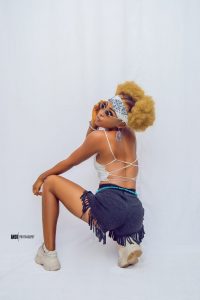 The KHG record is very interesting and they are talented way two much, they can Sing, Dance, Twerk, Act and so much more. These girls are really to showcase their talent in Liberia and to the world.

All thanks to Kenzo Debo for giving them the chance.

Watch out for their first track every recorded under the KHG Records,
Title: Whine your waist
Artists: Tome & Flexible
Prod: Flexzzbeat (An award-winning producer)… 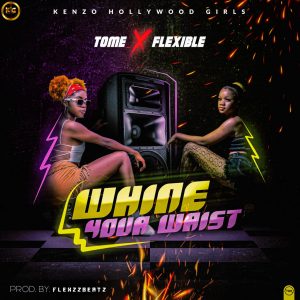