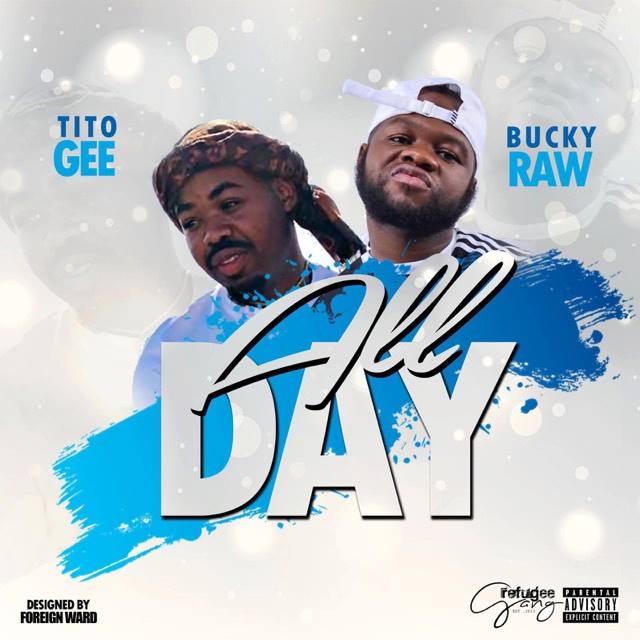 Liberian Rapper, Tito Gleplay should be given the accolades that he deserves in the Liberian music industry especially since he is the best New Trapco artiste Liberia has ever produced.

This statement was made by one of Liberia’s top music promoter,blogger, on Twitter on Tuesday the 2rd of April where the Double Wahala crooner was talking about his new song and how it won’t be played by some platforms who requires him to pay them before they can play his songs. 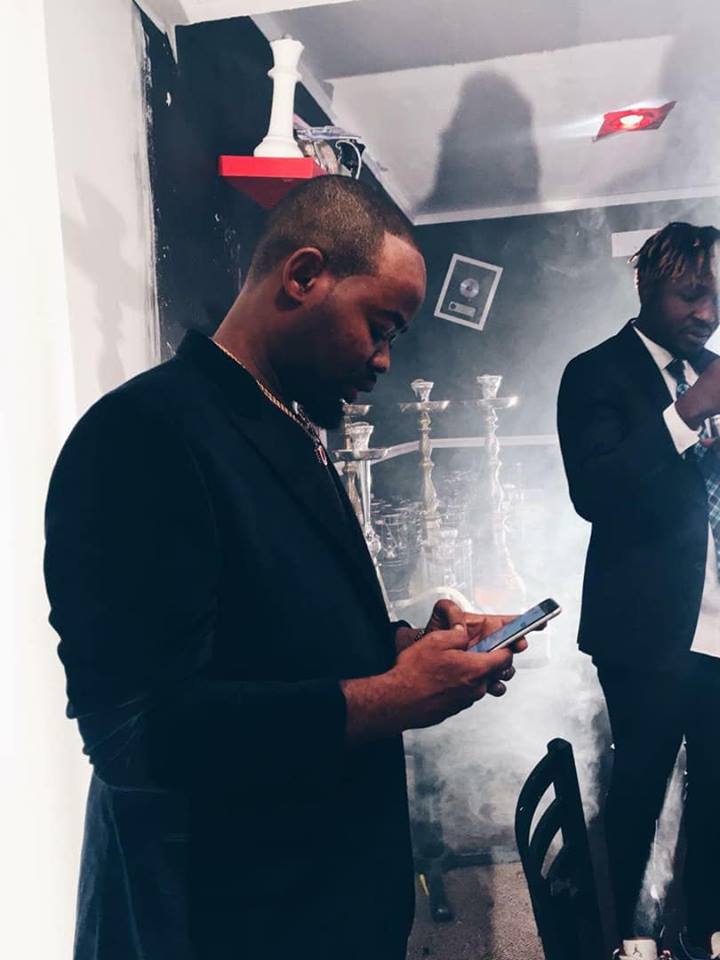 Tito Gee is a talent to behold.

Tito Gee has always loved music from his childhood. Before he was discovered by Refugee Gang, the rapper had been releasing music to an organic fan base which he had been building. After he was signed to the label, he collaborated with Darius Teddyride Kumorteh to release a magical song Sing. His hit single ‘FULLOR PLACE‘ gained a lot of attention and acceptance from music lovers. His contribution to the TrapCO Mafia field was not unnoticed as well. From production to songwriting to composition, Tito Gee is the complete package.

It is clear that the rapper has a promising career ahead of him and is one of the acts to watch out for in 2019.

Tito Gee is a upstanding Liberian Trapco Rapper in the US who was signed by a Record Label in the US.

Tito_Gee is set to dish out His most Anticipated song “All Day”, On this song He features The King of Trapco Bucky Raw.  The song is his first song under the label and many other collaborations are on the way.

The video will drop the following week.

He expected to be down in December this year.

ITS A BIG NEWS.