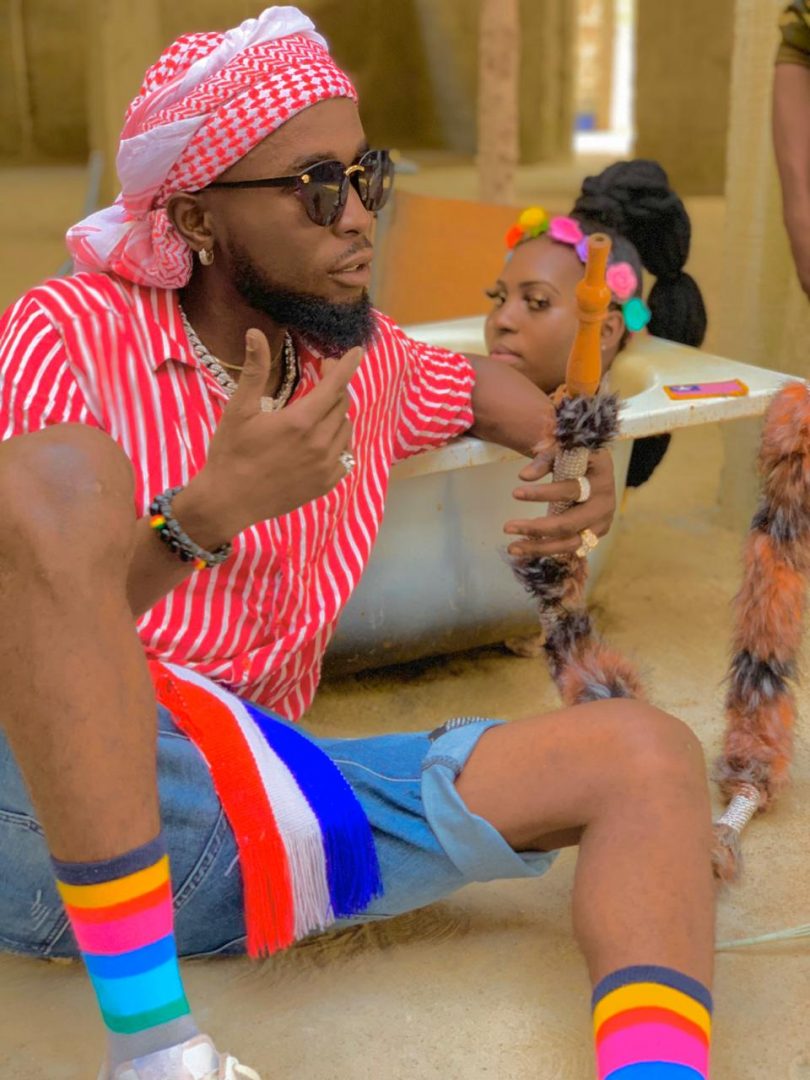 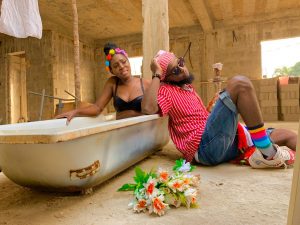 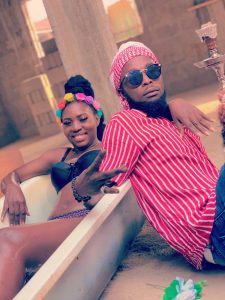 ( A true song of the soil who been rapping the flag of the motherland mama Liberia within the despor/Gambia has returned home with lot of energy within his career,…

shuravee lastest single that been played on lot of international platforms like: HOT97 Radio station in new York City, ROOTS FM Jamaica, CHOICE FM Gambia, K103.9fm Canada and many other worldwide playlists….
With the passion for his dream SHURAVEE finally dropped the video to his Trending single: 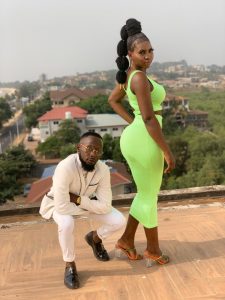 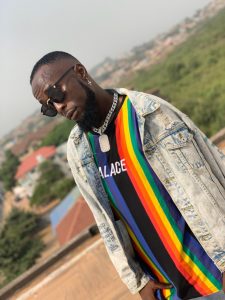 ONE MORE NIGHT, the video is the talk fhe Town… WATCH IT!..dope!