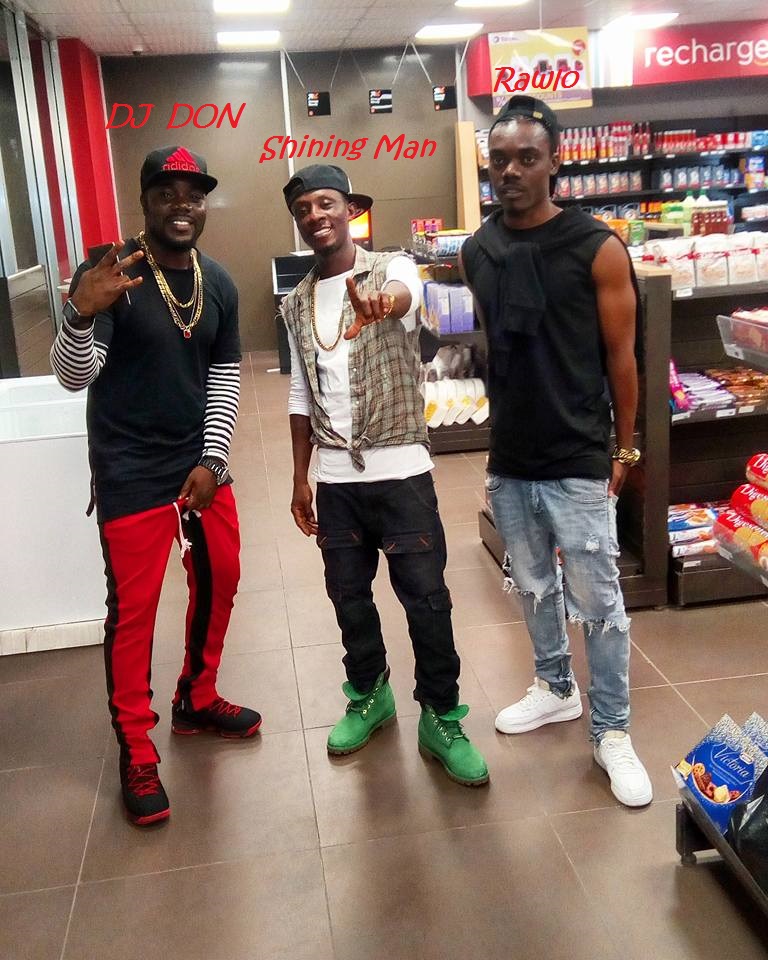 Both DJ Don & Shining man (along with JB & Lil Beshop) are former mates of a popular group back in the day known as “Wild Life Brains“.

Now the two mates were involved in fist fight last night that resulted in DJ Don headbutting Shining man and even resulting in Shining Man losing his girlfriend (Sherine Huballa) whom they were fighting over. 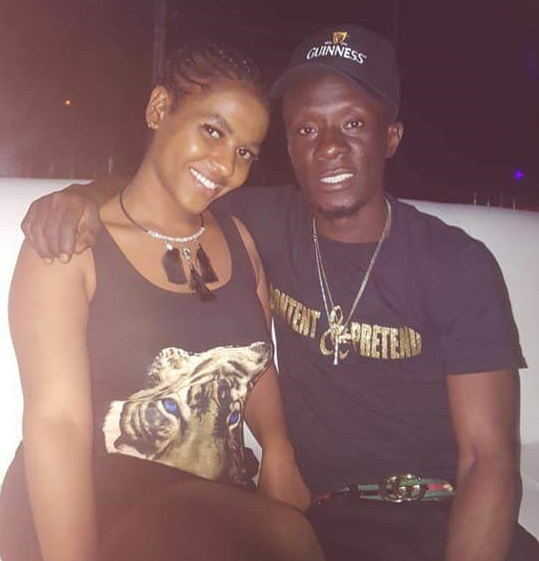 The story leading to this fight started way back,according to source since Shining Man started publicly flaunting his girlfriend on social media there seems to be a sour relationship between the former ride or die buddies.

Last night was just a perfect moment for the guys to hash things out that resulted in a fistfight. According to the source, Diamond Online , ‘JB (member of Soulfresh) hosted his birthday bash at  Oportos club  and DJ Don went to the party with Shining man girlfriend (Sherine Huballa) without his knowledge.’

This lead to the fight and also report gather was,Shining Man girlfriend even broke up with him,..wow!!

Below watch the video of Shining Man who lost his tooth