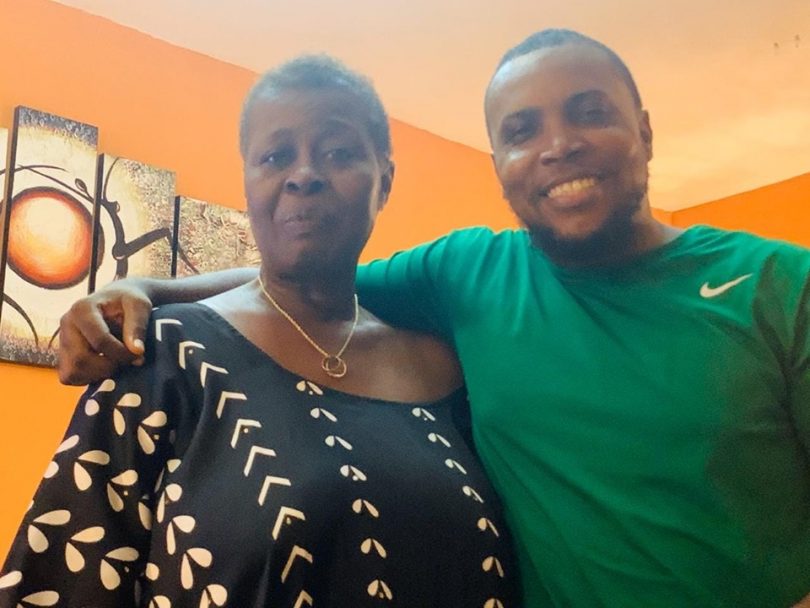 The HipHop/Koloqua rapper has been silent for a very long time since he lastly released the song Ain’t Got Time .
He had this to say about his pause from music:

The Come Back is Better than the Set Back!! Double Singles Loading #ItsNotADream#SomeThingAboutYou#ScienceNation#WondaWorld

Now getting back to dropping more hits,Scientific was spotted in studio with one of Liberian music Legend Miatta Fahnbulleh.
Popular on the international scene,Miatta Fahnbulleh has performed on top stages like the Apollo theater and also the inauguration for former Liberian president William R. Tolbert in 1973.
As we anticipate the release date of the song, Fans should expect nothing less than a hit!
What’s your thought on this collaboration?
How will you rate it from 0 to 9 ! Comment below!