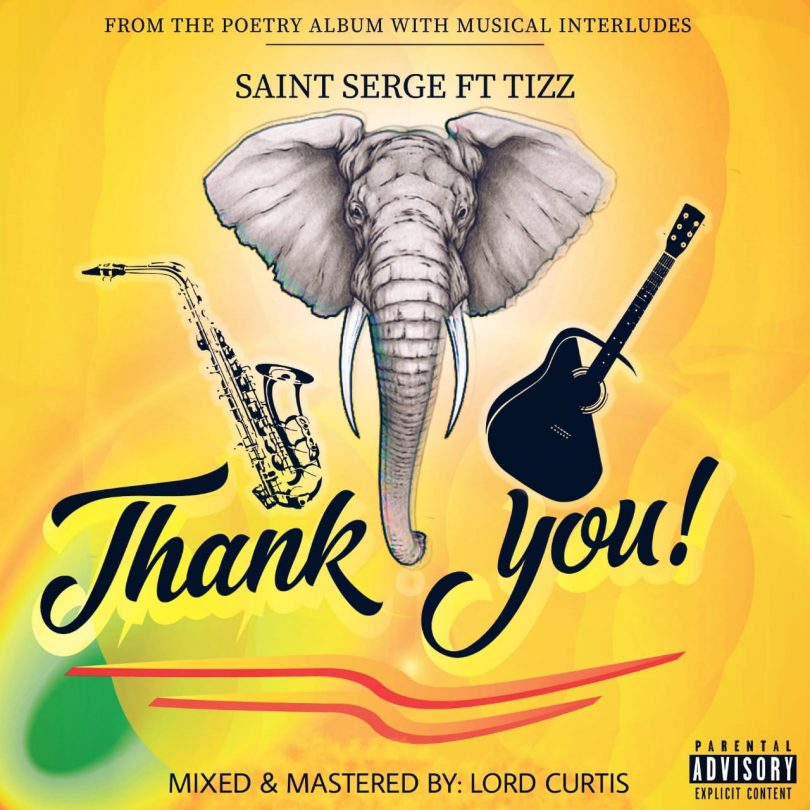 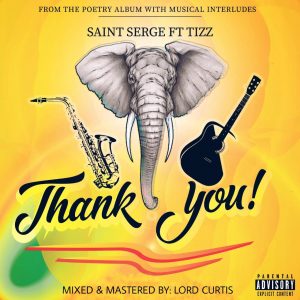 Saint Serge is a founding member of the Liberian Poet Society and has a lot of his works on Instagram. In 2017, he released his first poetry album, Congo Town Rasta: Unsung Songs which was followed by J.U.N.I.O.R  in 2018.

The poet has decided to release, Thank You as the debut single from his upcoming unnamed album which is a mixture of poetry and music.