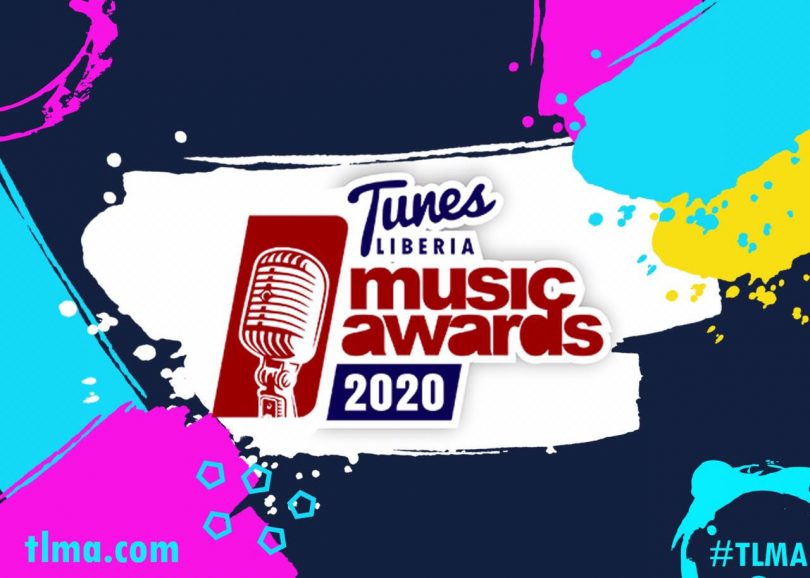 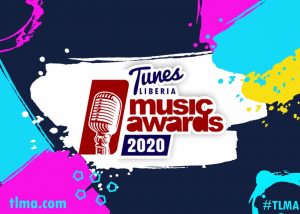 The ceremony, according to a press release, will be an appreciation of the hard work of Liberian artistes from the preceding year.

“Our artistes have worked hard during the preceding year and it is only fair we honor them,” stated Elvis Juasemai, CEO of TunesLiberia in a statement. “In the coming days, we’ll release the categories and begin to ask the public to vote for the artistes of their choice.”

He said the award will be preceded by the release of the survey which would help them in shaping and fine-tuning the event to make it better than the previous awards.

“So, we noticed that we had a few lapses from the last event and we want to correct those mistakes. We believe the survey will help us in doing this.

The release further stated the award will be held on February 22 at a venue to be decided upon by the company’s management.

Also we will love the public to nominate their favorite deserving artist by Clicking the link below..