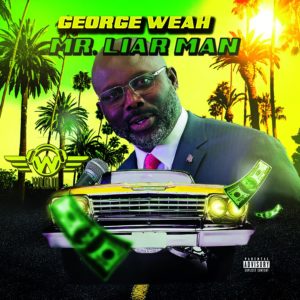 The President of the Republic of Liberia H.E George Weah is saying he’s innocent of all the rumors circulating the airwaves every day about him.

Calling on the all Liar man dem to stop.