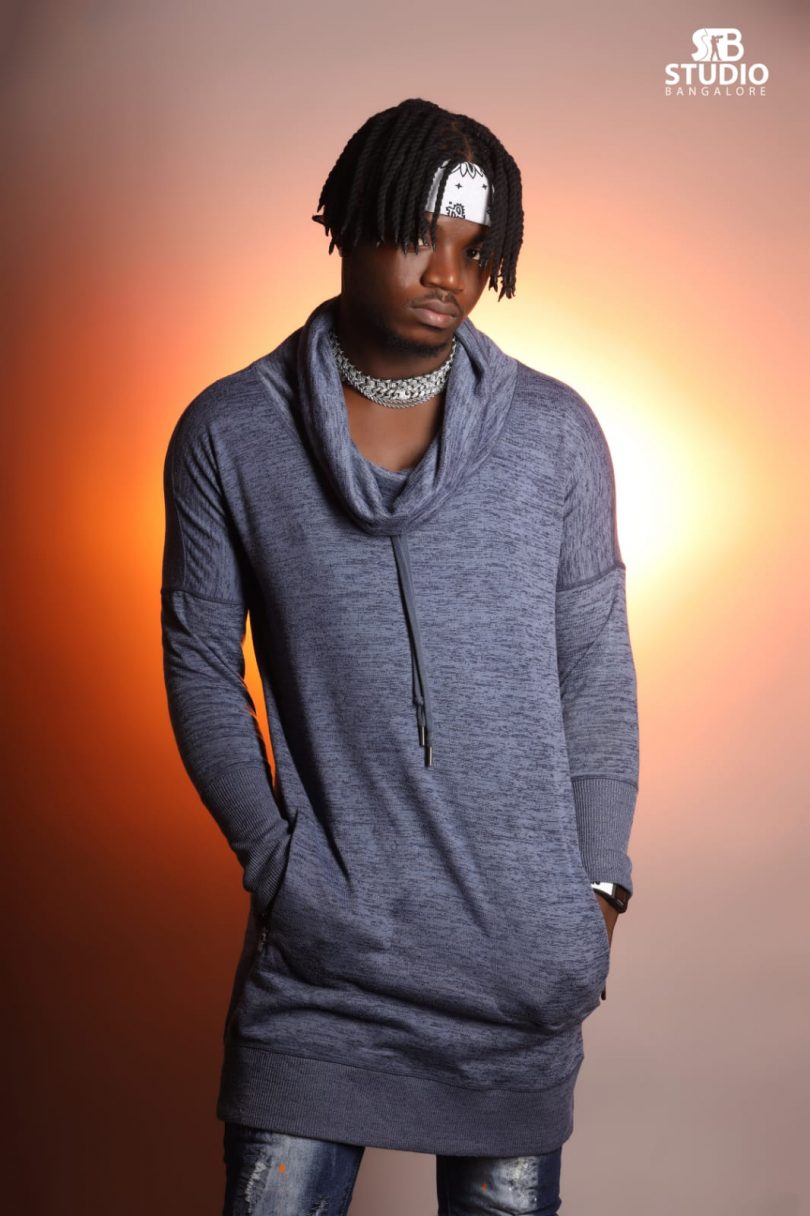 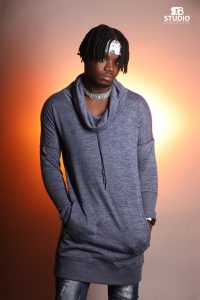 George Mustapha Kabbah known by his performing name as Muzikal is a Liberian Afro Pop and Dancehall hit maker born on the 24th June, 1996 in Lofa County, Liberia
Muzikal is an emerging Liberian singer, songwriter and record producer based in India, his sound fuses exotic melodies to potent pop production and electrifying energy.
He mostly works within the genres of Afro-pop and Dancehall crafting club-ready rhythms that could get even the deadliest of dancefloors movement, currently signed a promotional deal with US base independent record label BAZON RECORDS, he has been bringing his unforgettable melodies to the global stage for some time now.
He has universal appeals whilst still creating something culturally exotic and innovative, the perfect soundtrack to anybody wanting to let loose over the weekend at the club after a long week, the seasoned singer has put out a successful string of singles (GI JERK and more) that had made him gain streams in the tens of thousands worldwide. His music could easily be enjoyed by people of all musical persuasions and ethical instrumentation. He’s currently due to release his next single “MY VIBE” on 27th May, this song is written and produced by him while the mixing and mastering was done by Duke Blac.
Muzikal is currently bringing his boundary-breaking anthems to the global stage with his melodious and irresistibly,, well-known versatile sounds.
Often blurring together, a furious flurry of various sounds to create something fresh and distinctly, the artist is set and ready to distribute more great sounds as he continues to live his musical career.