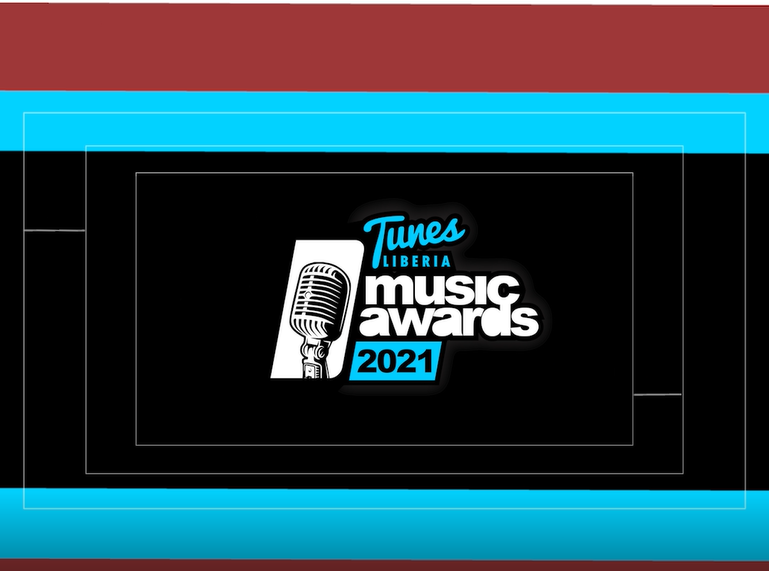 Stakeholders and influencers including Mr. Chris Wolo, Double H, Benita Urey, Alex Devine, Dieudonne Perry, and more will join Executives from the TLMA team to announce the nominees for the 2021 TLMA for the first time in a Livestream video on Wednesday, January 27, 2020.

TunesLiberia today reveal the names of stakeholders and influencer to take part in the Official TunesLiberia Music Awards Announcement Ceremony held for the first time in Liberia.

This half-hour-long live-streamed online video will have these stakeholders and influencers joining the executives of the TLMA team: Elvis Juasemai, CEO, and Natheline Flahnma Juasemai, COO to announce this year TunesLiberia Music Awards 2021 nominees.

This Livestream will be available to view on www.tunesliberia.com and our social media.

Immediately after the Livestream, the press release package and a full nominations list will be on the Tunesliberia.com website, and on our social media platforms.

Separate clips of each announcer will be posted as well.

The TunesLiberia Music Awards program is scheduled to be aired live on KMTV, Hott TV, MCC TV on March 27, 2021, in HD.