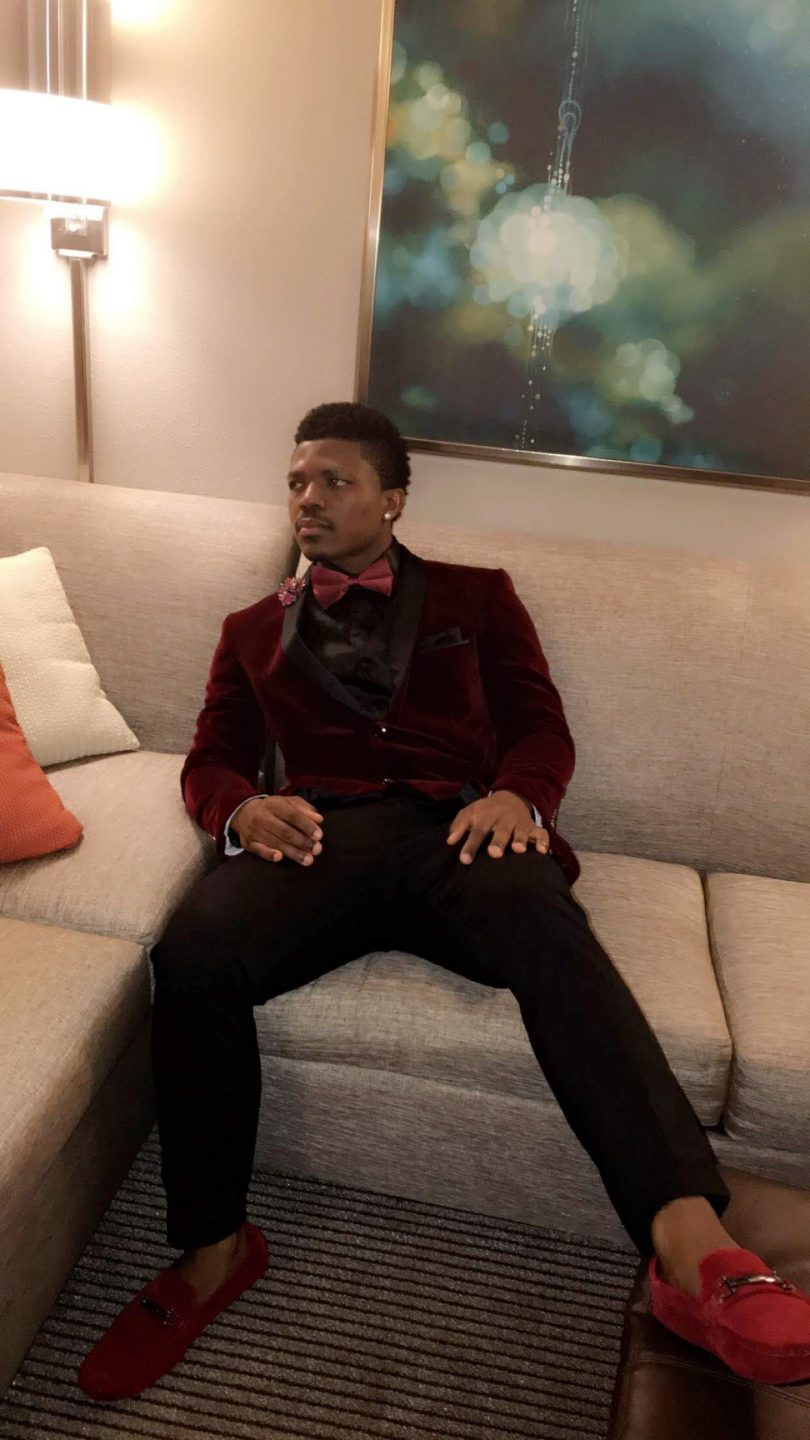 Get to know one of the dopest artists I  know below:

“Hello, My name is Sekou. A.K.A. Legacyflo. I’m Fula Gbandi and Mandingo.

I started the music career when I was in high school, but it was just for fun. I was on and off with the music thing. I didn’t know what I wanted to do. I stopped doing music and went to college. During my junior year of college I started to learn more about music. I started hanging with friends who rap and record music. When I first got on the microphone I was nervous, I didn’t know what to say and I didn’t want my friends to laugh at me.

Suddenly, I took the microphone from one of my friend and then the first word I said “$uccess”. Since then all my friends started calling me $uccess or $uccessflow. Later, I started thinking about the name and then Legacy came in my head so I decided to name my entertainment Legacy $uccess. 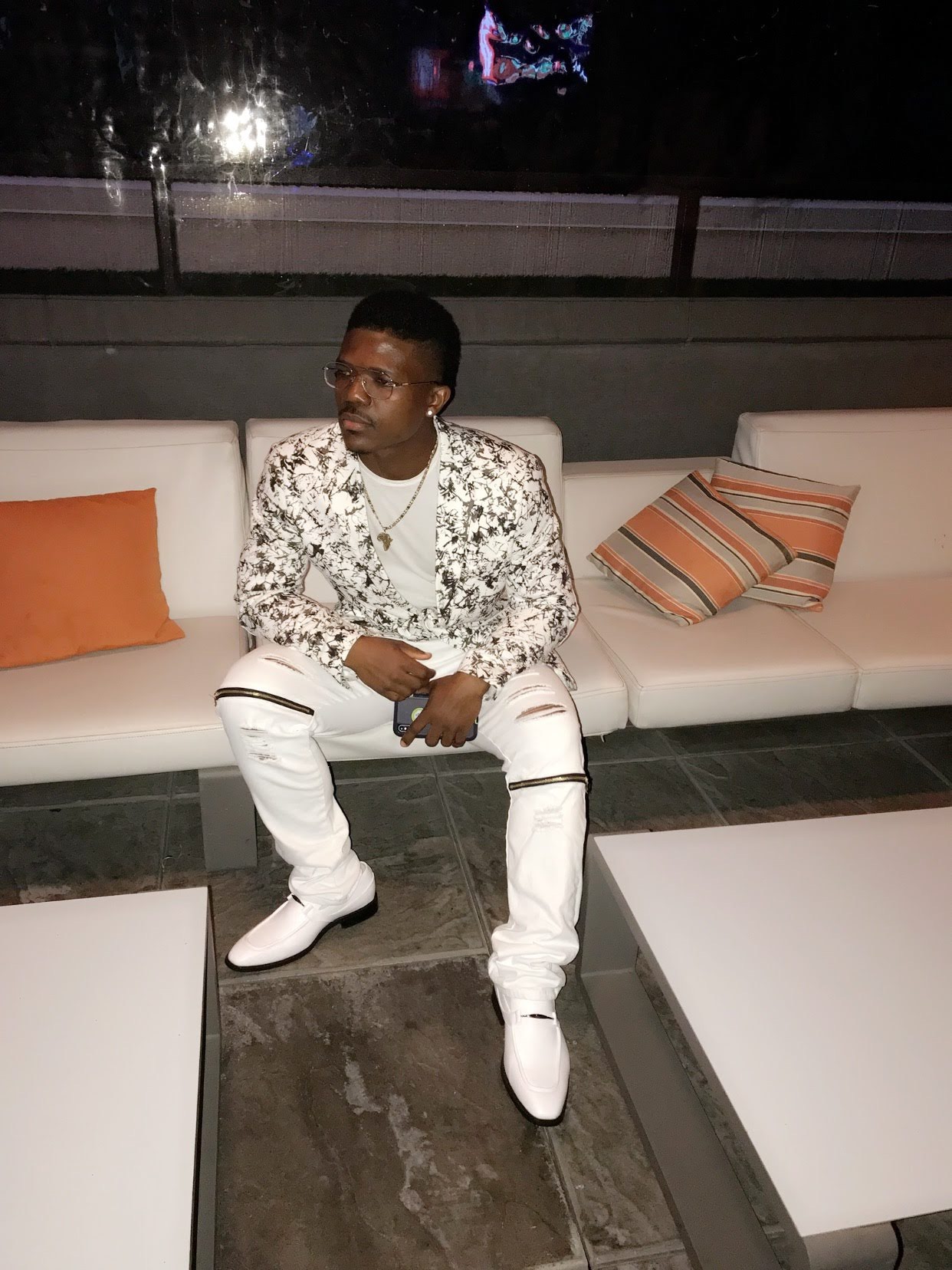 I graduated college and continue designing logos on clothes. I needed promotion, and I needed attention for the clothing line so I decided to continue doing music as a fast promotion ground.  I met few friends on the way that wanted to do music so I told them they can join my entertainment and I’ll push it. Right now there’s four (4) people”.

Listen below to his record “Kebbehiana”, a hipco refix to Blueface “thotiana”.