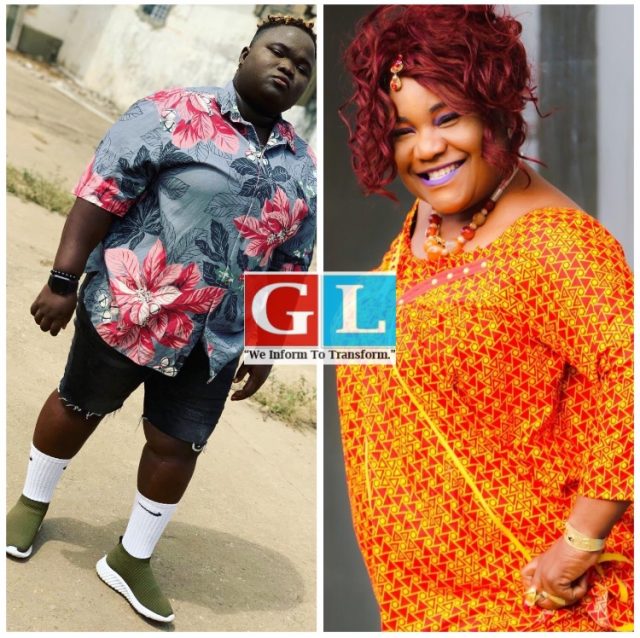 MC Caro never blames anyone in particular but she pointed out where people should look for help when it comes to the music investment. Her Twitter post was snap and circulated by fans and family of the Ambassador.

If you have been following Liberia entertainment of lately you will know that Amb Endee is striving hard to make her name stay in the ears of the young and talented musicians in Liberia.

She did a song with PCK and L’Frankie, brought Flavour to Liberia and she also did a song with him, she hosted her album launching, which she got two of Liberia artist, Kobazzie and Casimoney back home (From USA and UK) to be a part of the program by all means, that means she might have had some or almost all paid for, for their flights back to Liberia.

She made it possible that a Semah G. Weifur sang a song with Flavour from Nigeria and today this kid life has totally change.

”No Liberian will say George Weah need to support our music industry when Julie Andy who prefer to spend huge amount on wack songs n bring anger craft to Liberia for 20,000 but refuse to support a real talent with the resources she has there we go again”

MC Caro might be speaking on some facts that will need clarity from herself. She seems to be expecting more then what the Ambassador is doing and she, MC Caro have clear the airwaves on what she wanted to say but there still more left to unfold on this post base on what fans and family are saying about MC Caro post.

We keep you posted for more.