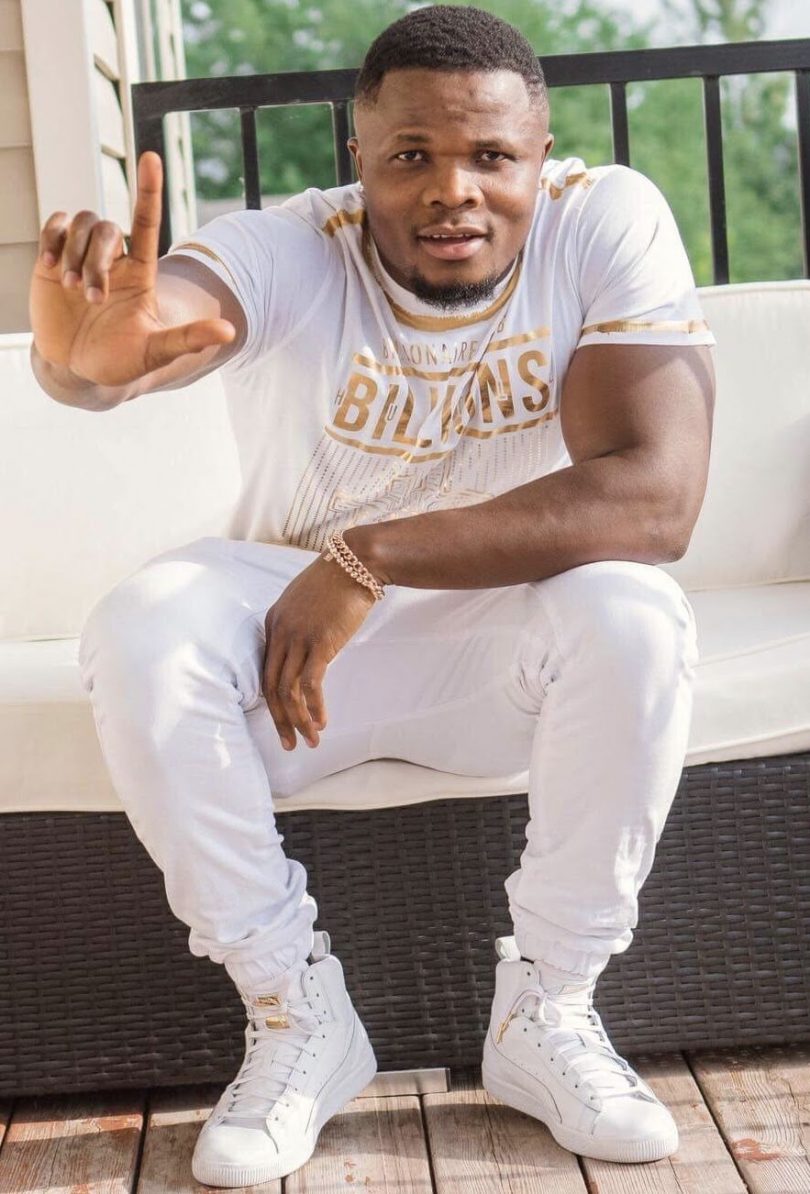 William Yahkwenneh, popularly known by the stage name Libmusic Matters as continued in its pursuit of bringing back the good vibes of rap music as he recently dropped another amazing single titled “DIRTY JOE.” Produced by a young producer from West Africa Liberia by the name of James Sekou Tambah aka Lil Jay, the song shows the world the creativity and ingenuity of Libmusic Matters as he continues on the path to becoming a vital voice for the hip-hop community.

The world of entertainment has evolved over the years with the emergence of several creative minds across the globe, contributing their quota to the development of the industry. The music has witnessed tremendous growth, with the hip hop community seemingly spearheading the growth. One artist that is looking to take the rap game and of course, the hip hop community to a whole new level his Libmusic Matters, using his unique style to deliver thought-provoking yet entertaining lyrics, which has become his signature over the years. 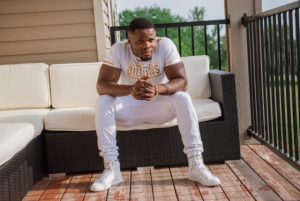 In his latest single, “DIRTY JOE,” Libmusic Matters gives his fans and music lovers across the globe more of his signature sound that has stood him out since officially going solo in 2015. The fantastic wordplay in “DIRTY JOE” delivered on a banging beats by Lil Jay is a further reiteration of Libmusic’s dedication to making life-changing music without sacrificing the entertainment that comes with listening to good music.

Talented rapper,William Yahkwenneh, with the stagename, Libmusic Matters, is a rapper on the rise from Des Moines, Iowa and he set to write his name in the book of history. Driven by his versatile artistic merit and multifaceted image, Libmusic Matters exhibits the skills and dedication that will make him one of the greatest in the rap game.

Growing up, Libmusic Matters was inspired by the likes of Bob Marley, Tupac and Akon towrite his own songs from a tender age. Lubmusic officially went solo in 2015 and thanks to his signature sound, he has proven to be one of those rare gems that truly knows how to stand out.

One of the unique attributes of the talented artist is the ability to rap in several languages including American English, Broken English, French and his native dialect, Krahn. His freestyle video on Facebook has been one of the highlights on his career, going viral, and helped him to hit the ground running with an insatiable fan base and internet presence.

Libmusic Matters has a strong movement across several social media including Twitter and can also be found on different music streaming platforms like SoundCloud and Spotify.