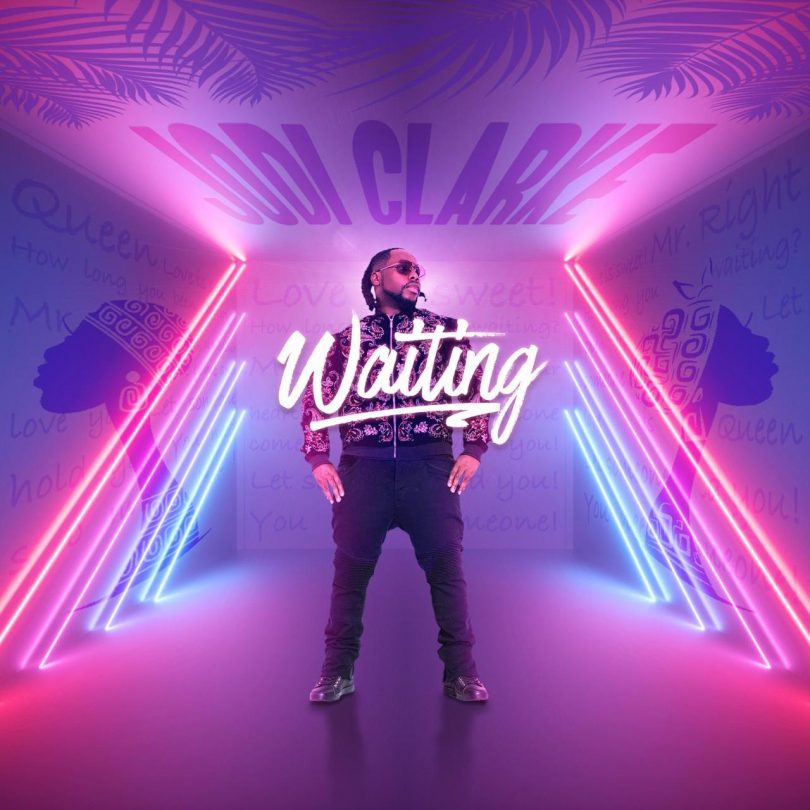 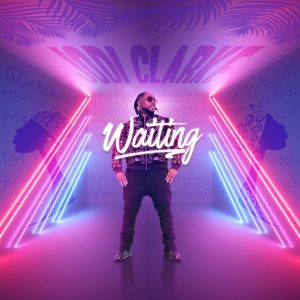 Jodi is BACK WITH ANOTHER HIT “WAITING”. The King of Diamond is definitely a household name that’s been pushing Liberian music on a major level. His goal is to ensure Liberian music is heard across other countries. Born in Liberian, raised in Ivoire Coast, as a result, his music is very diverse.

With Hits like Number one Ft. Bracket, Baby I do, Baygeeo, swaggeristic , beaucoup Dargent Ft, Serge Beynaud, Jodi never misses the beat. Jodi was the first Liberian artist to majorly tour Australia, headline major shows & festivals in the US, Canada, and Paris. His videos are playing on major television networks like MTV Base, Trace Africa, Trace Gospel, Channel O, The King of Diamond never stopped working. He’s Back again this time with two Hit singles, Game Over & Waiting. Stay tuned for his “Return to the City Tour” 2021 in Liberia.