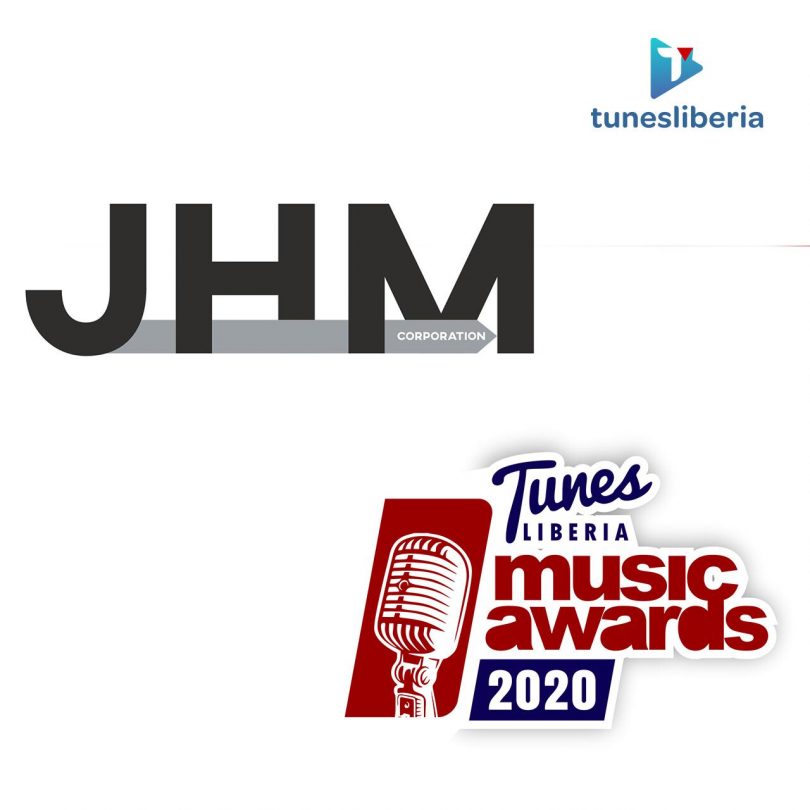 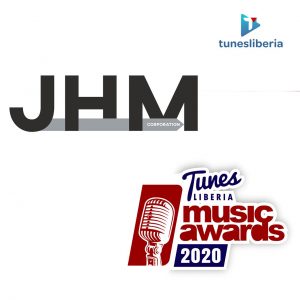 JHM SPONSORS A MAJOR CATEGORY FOR THE TUNESLIBERIA MUSIC AWARDS 2020

Just Hearts & Minds Holdings Corporation, a Liberian Technology Company that offers the most credible resources and deep industry knowledge, necessary to help provide the most advanced and effective professional & multilateral services for your entities, institutions, and businesses, has established a sponsorship for the Category of Best New Artist with Liberia’s  most celebrated and fabled  music awards, the TunesLiberia Music Awards 2020(#TLMA2020)

This pronouncement was made by JHM’s Chief Executive Officer/President; Mr. Theophilus J. Nelson, II. “We have recognized TunesLiberia’s endless love and tireless efforts to promote and appreciate Liberian arts and talents and will stop at nothing to support and boost the entertainment industry, where expedient from time to time, especially entertainment companies owned by young Liberians.

JHM will also be a major partner for subsequent Tunesliberia Music Awards and the presenting sponsor for random major categories within the awards.

JHM will be giving both monetary value (CASH) and other technical SUPPORT to boost the winner’s career.

With acceptance, TunesLiberia has expressed its earnest appreciation and admiration for JHM’s offered sponsorship. Tunesliberia CEO has expressed elation and commended JHM Holdings Corporation for providing a considerable offer that has since been borne into the plans of his company.

He also hopes that this sponsorship encourages and reassures the Liberian entertainment industry, music union, and individual artistes about this revitalized 2020 music awards.

The JHM’s Chief Executive Officer/President believes that it is only with endured love and support for Liberian music we can all be able to boost and promote Liberian entertainment, culture, and arts.

He wishes many well-meaning Liberians could be inspired by the works of Tunesliberia and follow suit in supporting the industry. 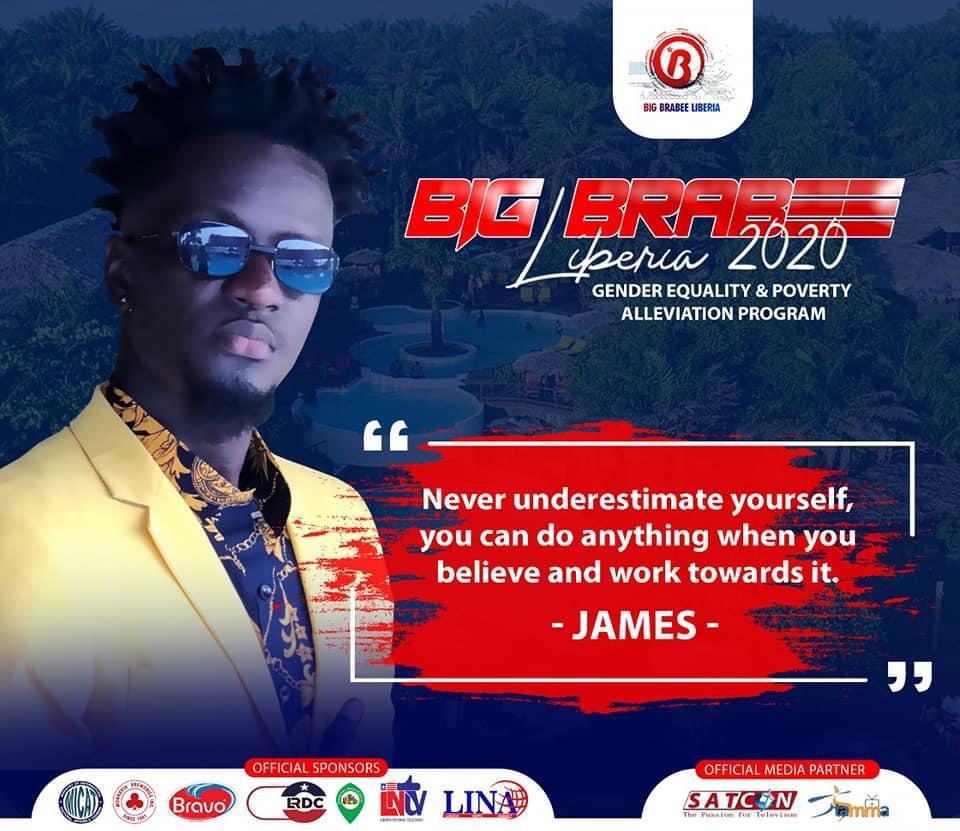 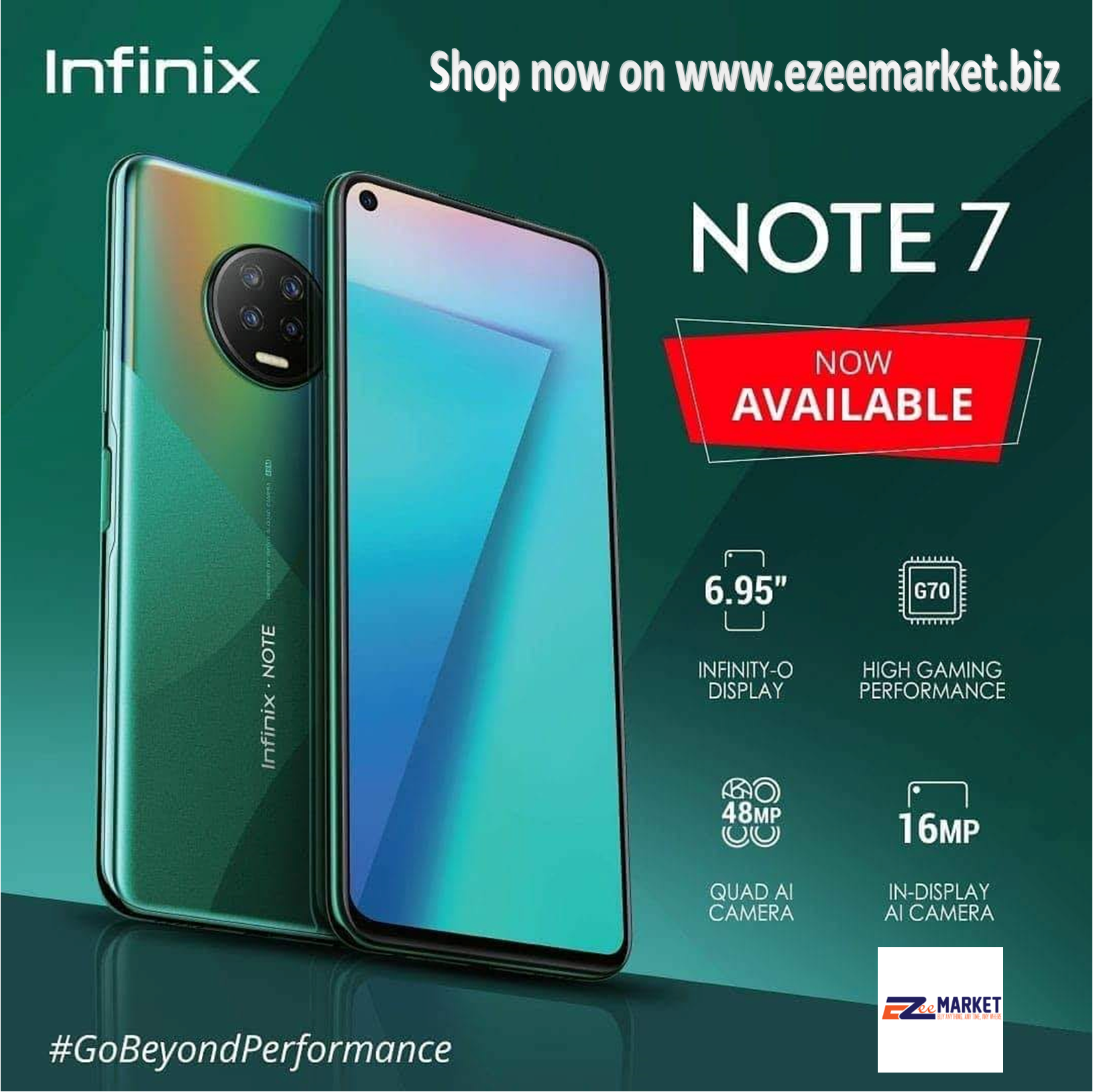