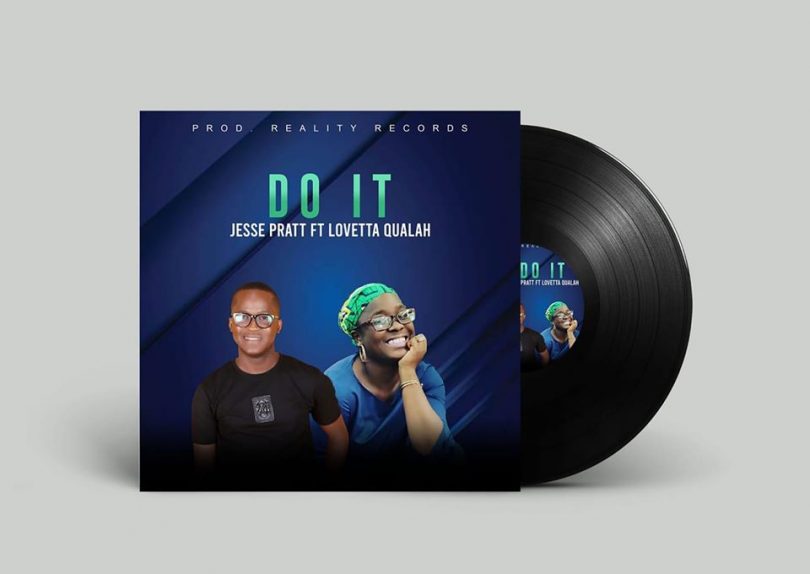 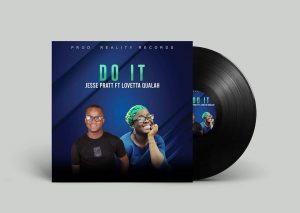 This song was recorded in December 2019 to be released January of this year but for some reason, I believe the Holy Spirit kept holding us back releasing the song.

Then, we decided that the song would finally be released in April 2020 (next month) but as I played the song repeatedly over the past days, I realized that the song speaks loudly to the season which the world is in right now! I believe that the Holy Spirit held us back so that the song could be declared in this season.