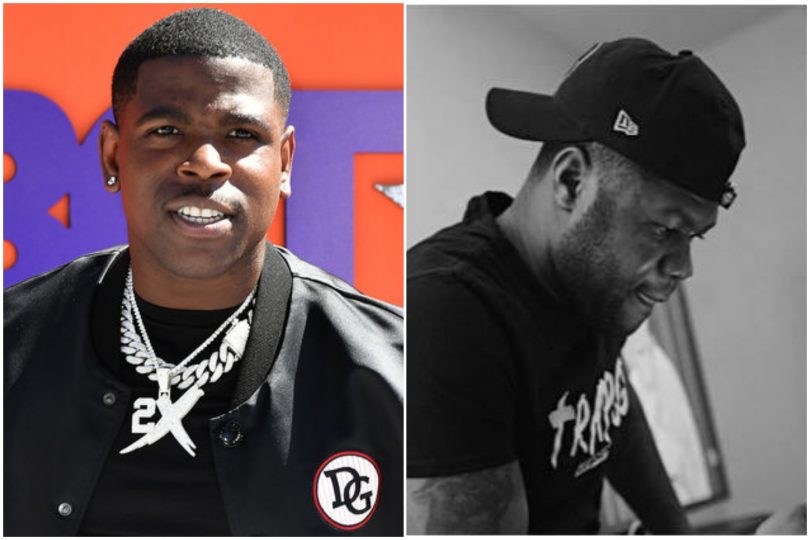 HatsOff to Bucky Raw,Casanova Just Mentioned Africa mainly Liberia on Hot97 Radio In The US

If who don’t know who is Casanova ,signed to Jay-Z’s Roc nation, he’s one of the most  trending American rapper right now in the US.

He recently started the #SoBrooklynChallenge which Bucky Raw took advantage of and got some internationally fame.

Bucky even went on a IG live with Cas, spitting more fire.

“The amazing thing is Bucky Raw represented the whole Africa not just Liberia on this viral challenge.”

Its great the trapco rapper is taking advantage of social media and networking to get more top artists on his radar.

Hot97 is one of the biggest entertainment platform that has helped top Afrobeat stars like Davido,Burna Boy ,Mr. Eazi gain some fans in the US.

“Ebro in the Morning” show has million plus HipHop (rap) lovers always tune in.

Watch the video below and hear Cas mention Africa but mainly Liberia because of Buck.