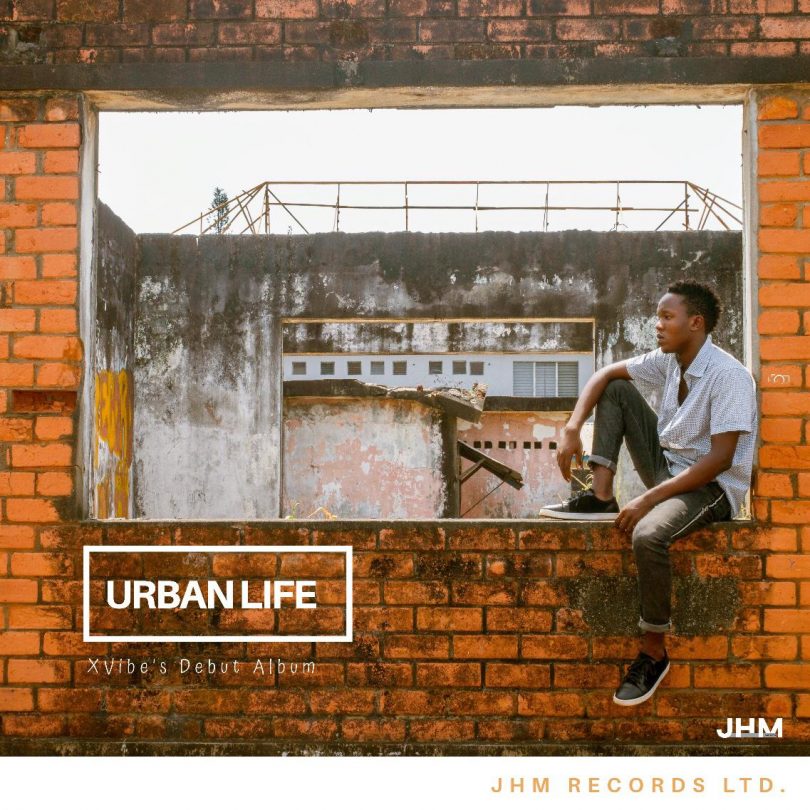 Get To Know More About JHM Records Ltd. Artiste XVibe & His Debut Album

Urban Life – The 9 Track Album is XVibe’s Debut Album – Born Jesse Abdulah Carpenter; Jesse started getting interested in music in his early teens. He tried out singing in the choir of his High School; Ricks Institute and started a social music group with his classmates as they were determined to celebrate Music.

He spent hours learning about music, and production software starting off his path on a 4G smartphone in 2013/14. He learned more about Music Theory, mastered multiple Daws, and enrolled in Berkeley College of Music.

He dedicated himself to his passion and later became a professional musician who signed to JHM Records Limited, and attained a Distribution Deal with Bentley Records LLC, a Division of Universal Music Group through a Bilateral Partnership and Collaboration with his Label; JHM Records Ltd.

His Appreciation for His Melanin Queens gained him considerable admiration through which he has built his brand as being an Advocate for African Beauty, and promotes the ideology that Melanin Queens should embrace who they are, and never subject themselves to changing their color or physical features.

His Goals are primarily based on showcasing to the rest of the world the beauty of African Music, and using his art as an instrument to drive change, and inspire young people to follow their dreams and focus on their talent. 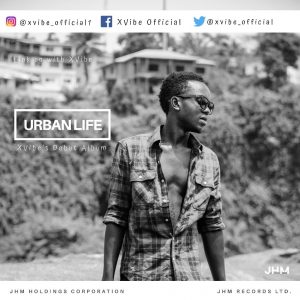 XVibe comes from a very impoverished background, and spent long hours on his Father’s Farm and at home being secluded from friends and having limited access to many things that children and kids at his age had. He’s a humble soul that believes that hardship shouldn’t be the stopping point for anyone but rather a stepping stone for growth and a motivation to be better each and every day.

His Debut Album: Urban Life, seeks to inspire young people, and It is purposely made to direct a new aura of musical genius, and with such a goal, his Label and his team are anticipating his growth as a Legendary African Artistic Figure in the coming years. He speaks about Success, Blessings, Hard-work, Love, Family, and more all through the tracks, and is determined to take listeners on an adventure. 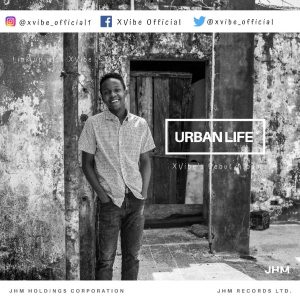