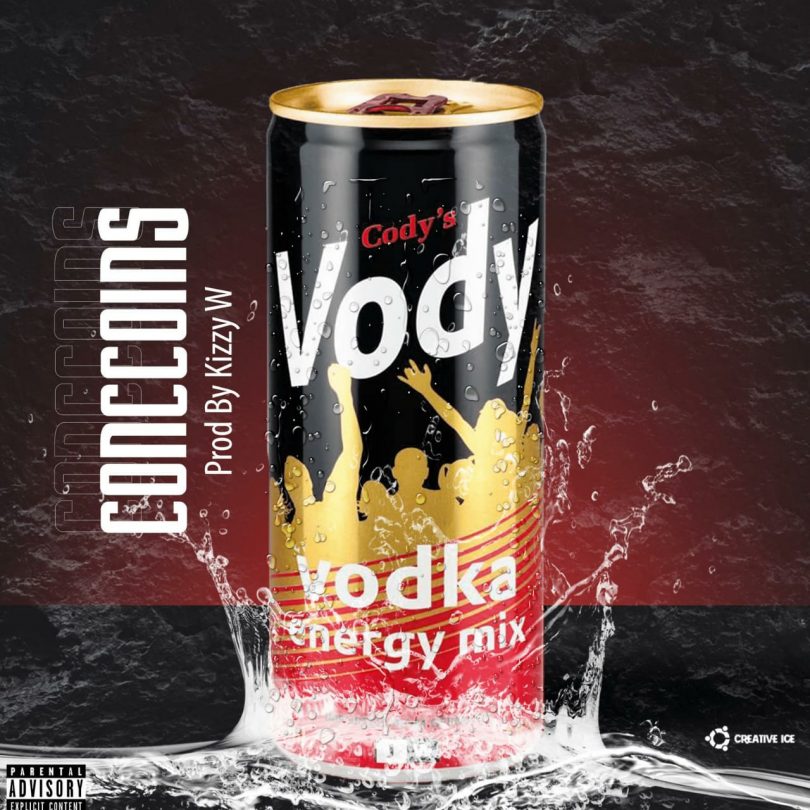 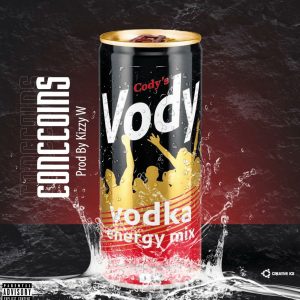 Liberian-Australia Based POP Superstar, Con C Coins has developed an admiration for “Cody’s Vody, a vodka Energy mix.
Mr.Loverboi arrived in Liberia in early December for his acquittance tour and it seems that Vody has grabbed his attention.

The superstar noticed something special about Vody and decided to drop a club banger called “Vody” produced by Kizzy W.