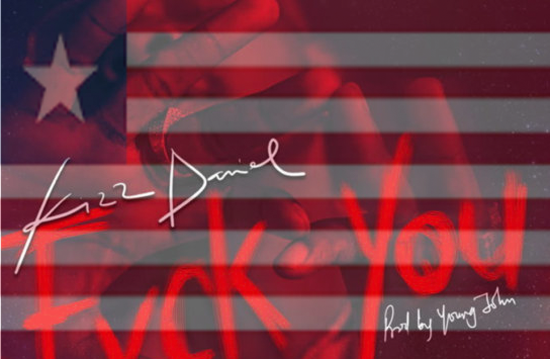 Alot of top Liberian celebrities have joined the popular challenge by Nigerian singer Kizz Daniel releasing their own cover of “Fvck Yoi”. The singer have been getting so much attention lately with artists from all over the world posting their version of Fvck You”.

Liberia is no exceptional of having alot of talents who prove to have delivered very well on this Young John produced hit song.

Tunesliberia over the past time have received alot of entries but decided to post as a compilation.

Note: This is in no significant order..

There enjoy all the best challenges and Enjoy!!!

Disclaimer:Dope producer/singer of Nigerian descent but 100% Liberian affiliate is representing on this cover.

Versatile rapper,singer and songwriter been away for awhile now he joined the challenge spitting bars.

The trapco glaugau scored high in this cover and even had a repost on Kizz Daniel Instagram page for his dope cover.

SOG Recordz “prince” took another route and decided  to defend the ladies against the guys. Everybody think he bodied this cover.

Swag Pro Ent. young rap star did his thing on the cover and had since received alot of love for it.

Female emcee is fully loaded on this cover with her forceful vibez..

US based controversial artist, who’s the self proclaim HipCo King 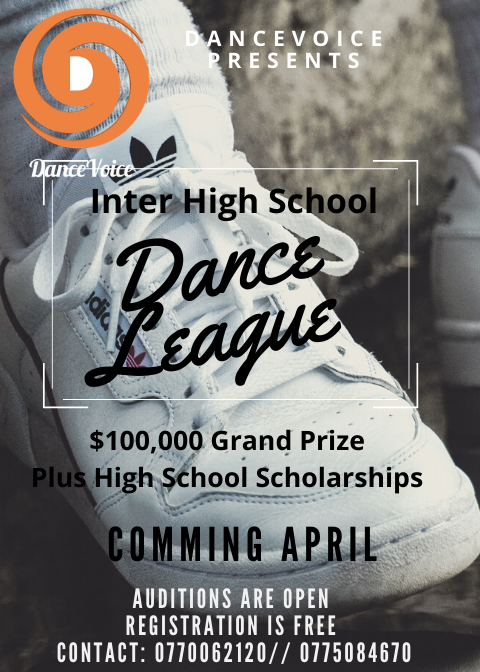