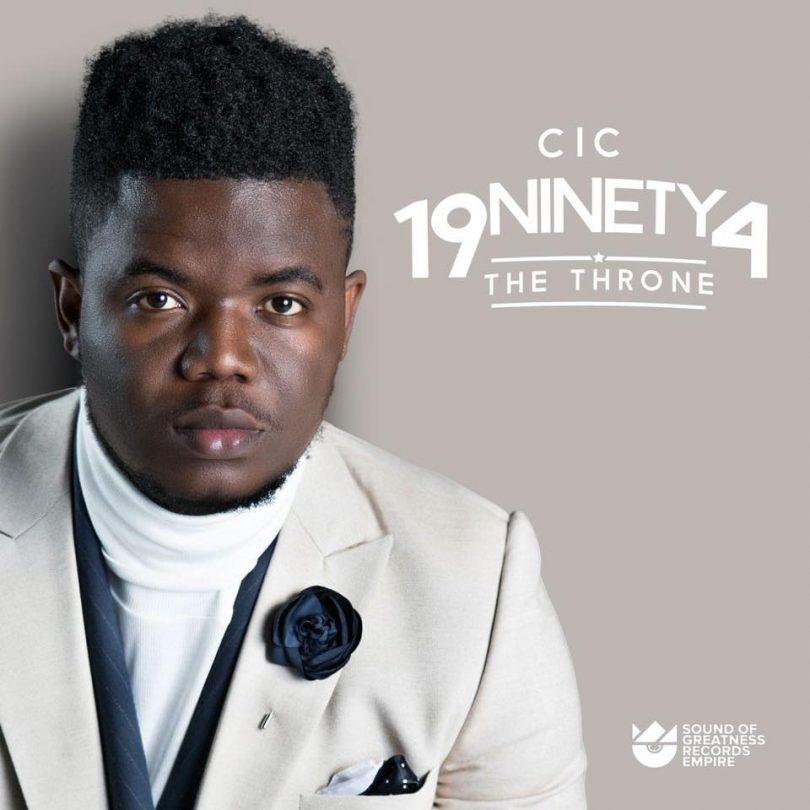 SOG Record frontman CIC is finally dropping his much anticipated album compilation!! #1994 has been teased by the crooner since July. Now that the album has a released date and official artwork + tracklist with 80%international collabos, we cant wait.

CIC took to his social media to shared few emotional words about the project. The Cralorboi said and I quote,

“I’ve worked Days and Nights in putting stories bout my life and other day to day activities into writings. For months all I wanted was to showcase our local language (koloqua) to the world in a way it will be on par with the rest of Africa and the world in terms of quality and delivery. I wanna thank God, my team, my supportive fans, the media and everyone that have supported me in this struggle. This will Officially be dropping JANUARY 7, my debut album 1994🇱🇷🙌🏻💯” 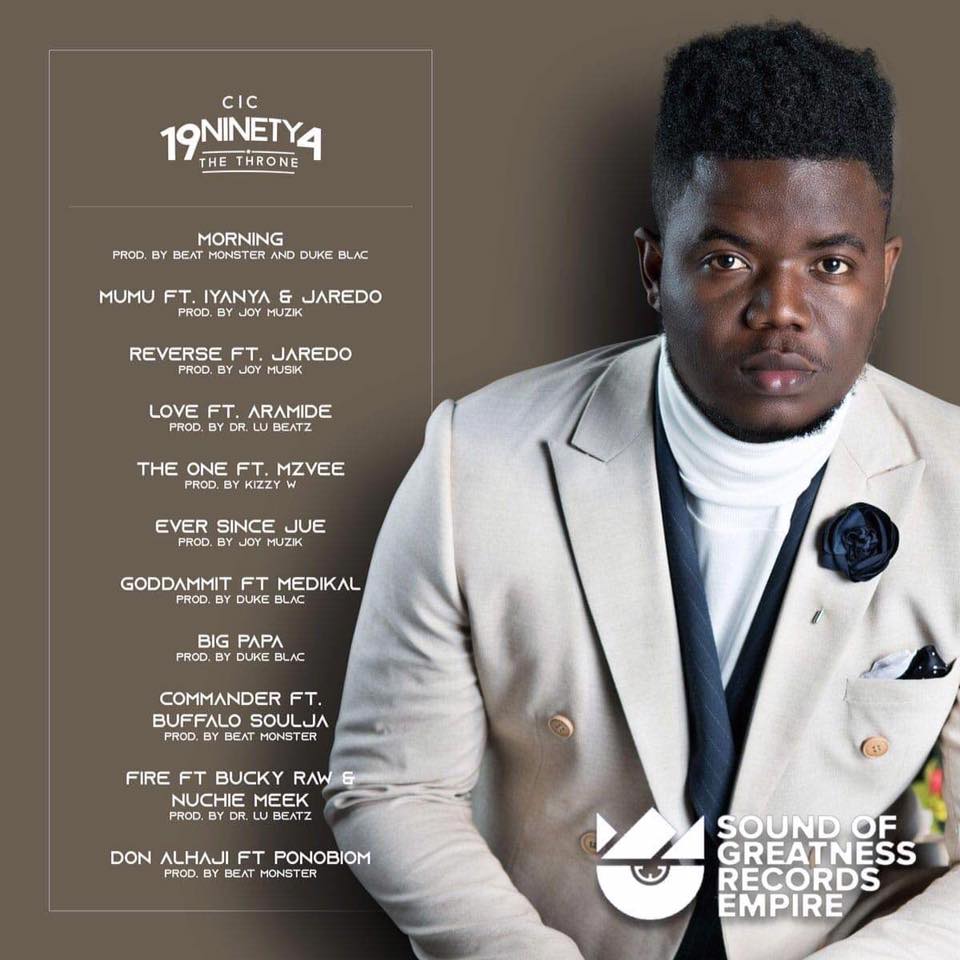