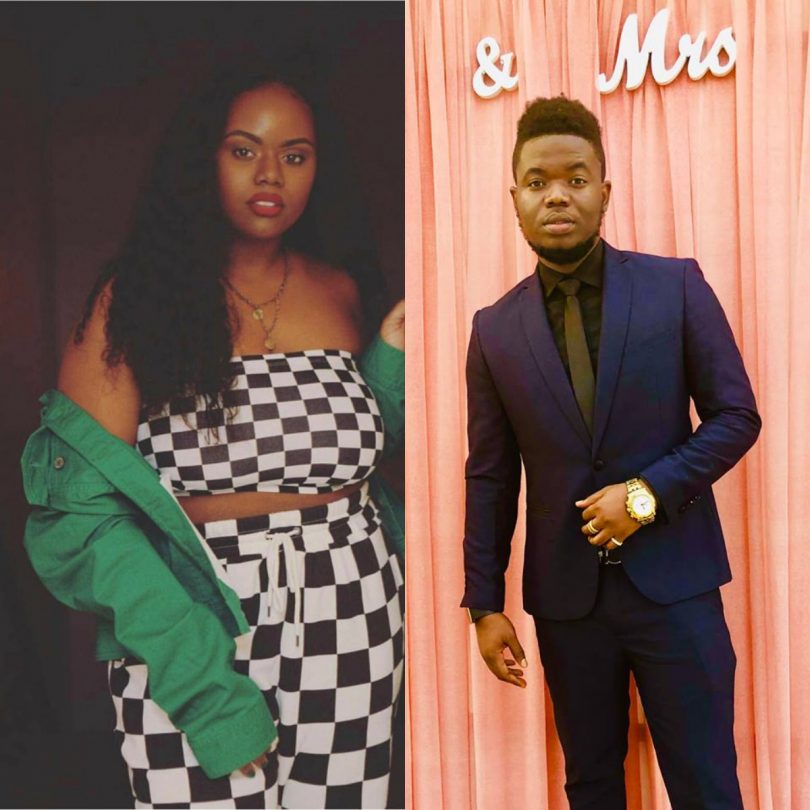 The announcement was made by local blog “Inside Liberia” on their social media account.

The talented ,versatile singer,songwriter,rapper & producer will still be under his current label SOG Records but will use his own imprint to scout and groom  rising talents.

TunesLiberia team reached out to the hitmaker and he had this to say,”

“She’s (CK) signed to Cralorboi empire and is the only signed artist so far. I can say the fans should anticipate the very best of good music and top international collaborations”

Goes by stage name CK, Colletta Kornu Ledlum is an Afro-neo RnB/Soul songstress and songwriter who got the attention of CIC by her mashup & cover songs posted on her youtube channel.

The CKCongoSeriesCovers was the title of the songs collections and she got eye of many Liberian music lovers.

C.K.’s songs are manifestations of acoustic sounds, quality vocals, and harmonies. Her style is inspired by the sounds from Simi,Efya, Tiwa Savage,Kizzy W , Stunna,CIC etc.

With huge challenges faced by  female artists  in the industry,we look forward to more from  her management as they try to bridge the gap. 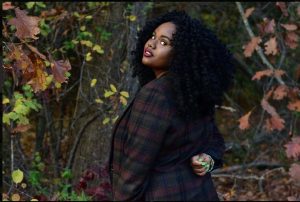