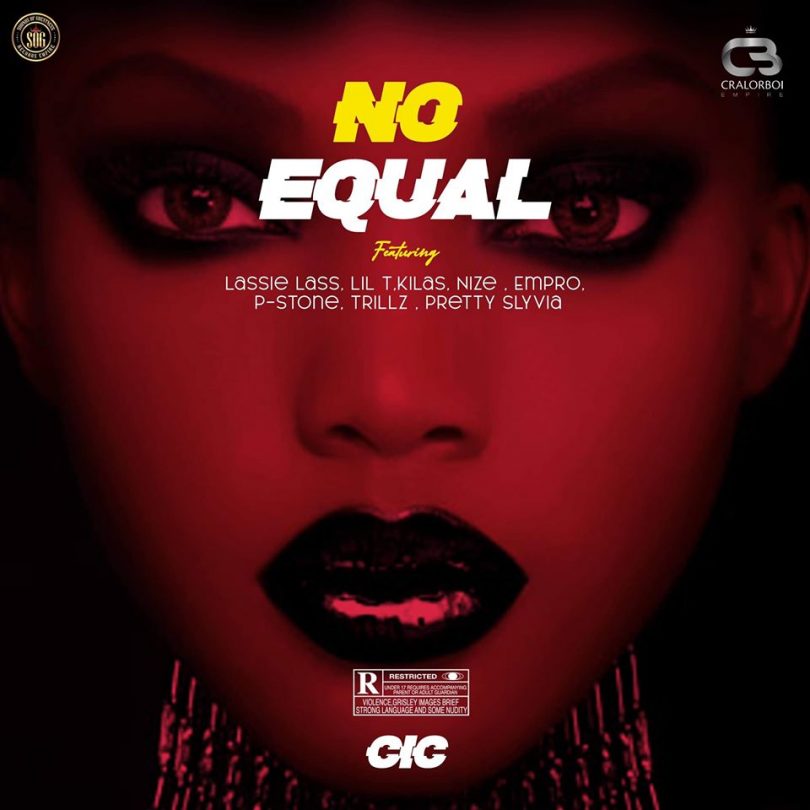 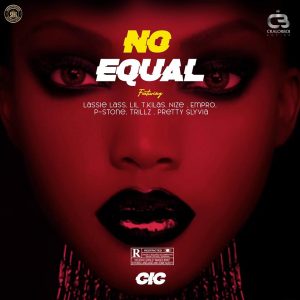 SOG Records talented singer, Cralorboi CIC has churned out another masterpiece song dubbed, “NO EQUAl“. “NO EQUAL” is off CIC DNA. Cralorboi has recently released his debut project 1994 ‘ album. CIC project ‘1994 album is a features work which houses 11-tracks with songs like ‘Reverse‘, Big Papa and ‘Morning‘.

However, the Sog nurtured singer, Cralorboi Cic is proud to give his listeners a taste of his melodious vibes as usual but this time it came with lots of surprises.

Underground artistes are the real MVP on this join. After the released of his 1994 Album,CIC decided to promote young upcoming Liberian Musicians who are talented but don’t have the platform to showcase their talents.

CIC named this project 1994 cause that was his album name that got him motivated to uplift these upcoming artistes.