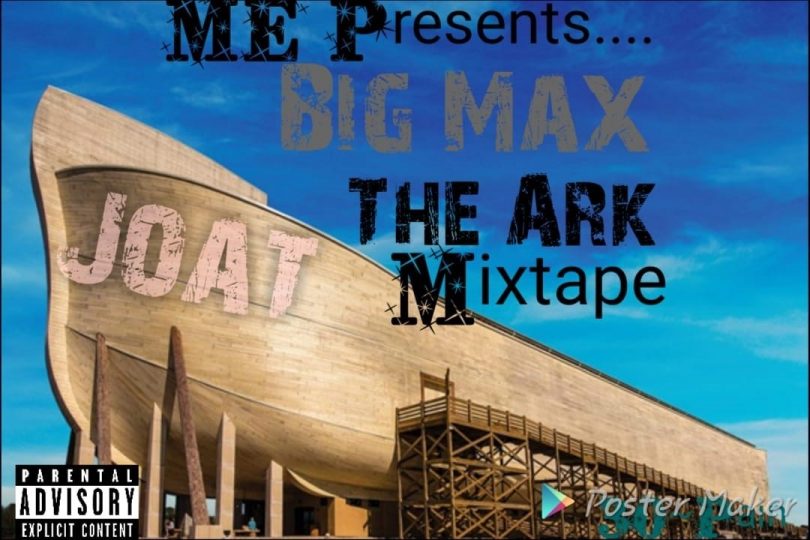 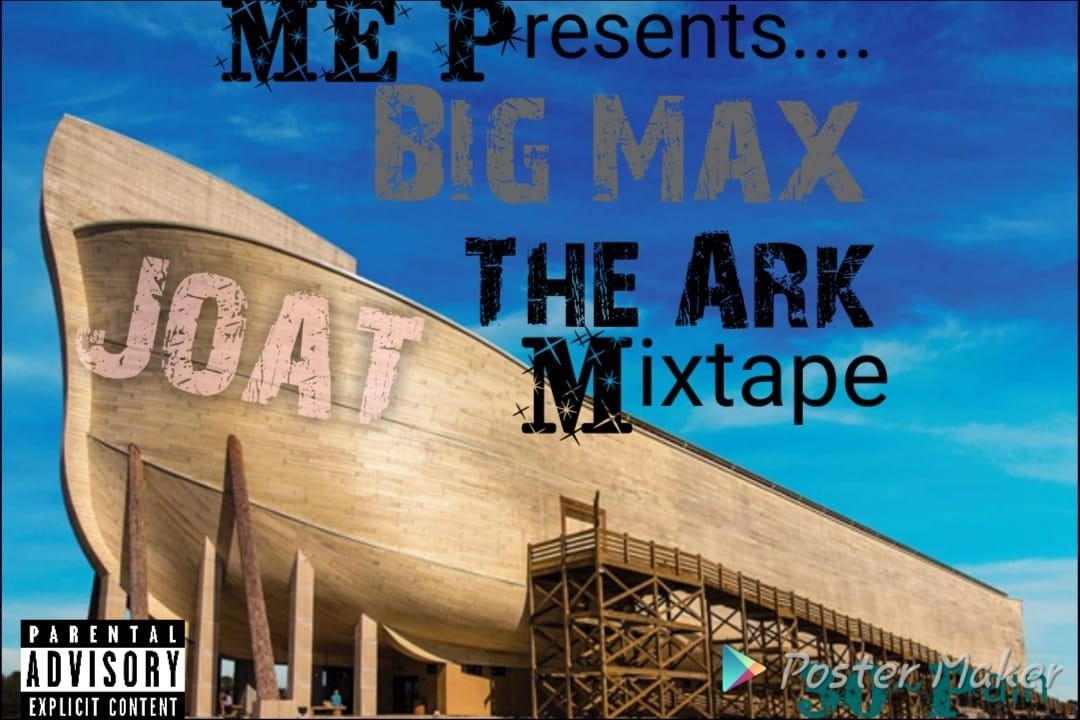 Now signed to ME ,Big Max is set to release a six(6) tracks mixtape that contain alot of Trap songs.

This mixtape is his first project since this year 2019. The former rapper who broke away from Bilikon Ent. is known for his versatile style of rap.

Note: Songs from the tape will be released gradually – every week.