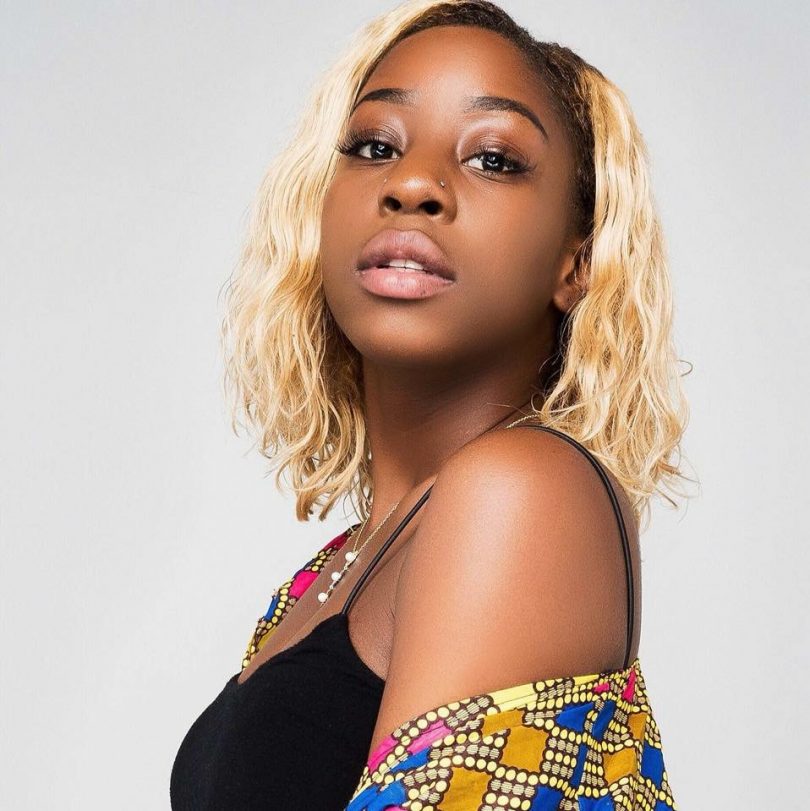 Read The Full Statement Of How Benita Urey Feels About The Liberia Music Awards Nominations:

“ I remember when JB Soulfresh said this last year, “I dnt know LMA..
I only know Liberia marketing Association..” and the fact remains the same.

With as much work put in by Stone Luckshine to be nominated by the LMA as Best Producer of the year, none of the songs he has produced were nominated as Song of the Year. Where is the sense in that?

With dropping one of the best mixtapes with 18 songs and going on a successful county tour, Nuchie-Meek did not receive not one nomination at the LMA. How is this possible when even the prestigious LIBERIAN ENTERTAINMENT AWARDS (LEA) was able to notice Nuchie Meek’s hard work? Not forgetting to mention him featuring top artists like Eric Geso and Cjay Official.

Revoluxon Rocky wasn’t treated fairly as well. Being nominated as a new artist after the mark he has made in the Trapco game is a slap in his face.”