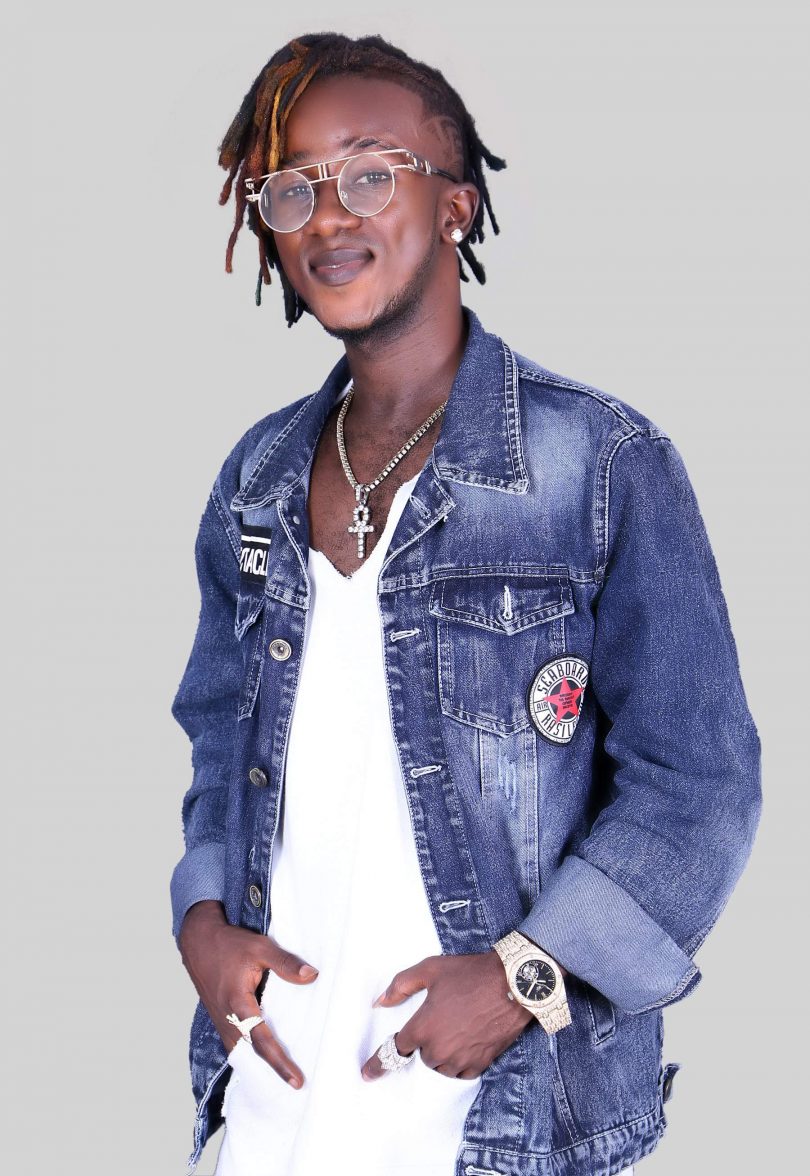 Written by Tunes Liberia
The reggae/dancehall & rap/trapco artists have been recruited by the up and coming music group GFMG. GFMG (God. Family. Music Group) is a independent musical group based in the United States and the West African country of Liberia.
The group as presently constructed consists of five artists, iLL PHiLL, JKAYYY, TREY OLANDO, WILLSHEBA, and RSK. With the addition of BS2 and E-Black, GFMG has bolstered their depth of talent and aims to take the industry by storm. These young talents join a group with skills in the genres of Rap, HipHop, R&B, Afropop, Dancehall and Trapco.
Born Bill Lor, Beenieking BS2 is a two time LMA (Liberian Music Awards) best reggae/dancehall artist nominee, who gained relevancy in the Liberian music industry in 2017 with his hit debut single “Cshare Friends”. He was born February 2, 1992 and raised in Bahn City in Nimba County, Liberia. Beenieking sizzles with superstar potential and has produced a steady body of work which features some of the industry’s talented artists and producers. Artists such as Boifatty, 2Swift, Young J, Yung Classic, Willsheba, Nasseman, Lil Tusis, Muzikal, Randy Man, Jethro, L’Frankie, and PCK have all graced songs with the budding star. The producers that have also worked with BS2 are Big Andy, Mr. Valemo, artist/producer Lil Tusis, artist/producer Randy Man, Dr. Lu Beatz, Cyrus Beatz, hit producer Flexxbeatz, and the late Quincy B.
Beenieking previously worked under the label Activate Music. But since leaving and now being the newest member of GFMG, his goal is to reach new heights with his new team. With his brand name being the King of Voice Music, Liberia’s very own BS2 is definitely a talent to watch as his stock has the potential to rise in the industry, stay tuned.
Like BS2, E-Black too is on the rise. The up and coming rap/trapco artist whose real name is Emmanuel Ledpolu, was born August 2, 1998. The Len Miller High School alumni began his career in 2016 and received criticism early on his for sounding too lazy on his songs. He took a break shortly after to focus on developing his mic skills. By the time E-Black returned to scene he surpassed all criticism and gained mainstream success in Liberia from 2017 into early 2019. After releasing his trapco singles “F It Up”, “Verses”, “My Vow”, “Shine”, Call The Police”, and “Siren” his fan base grew. As GFMG’s latest recruit, E-Black aims to keep the momentum going in the group’s inaugural season with his crafty punchlines and heavy bars.
With these two latest recruits, GFMG is ready for a massive production and takeover in the industry. Guided by the strong management team of Love Teamah and John Gweh in the U.S and David Gweh and Sonny Boy in Liberia, GFMG’s initiative is to cultivate diverse sounds and expand their reach to the rest of the world. Nothing is impossible in this group’s eyes and they intend to leave their mark on the industry.
See photos of BS2: 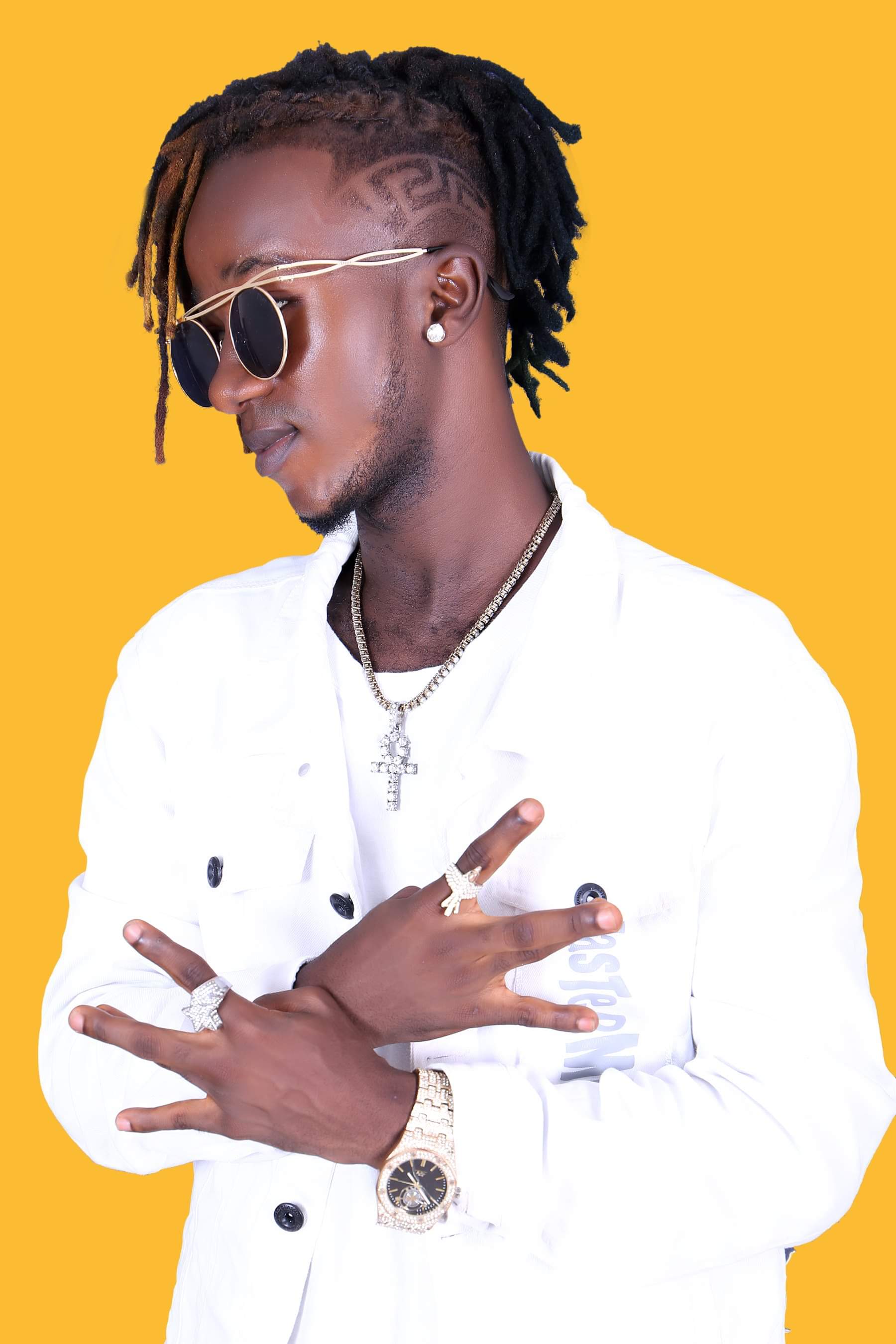 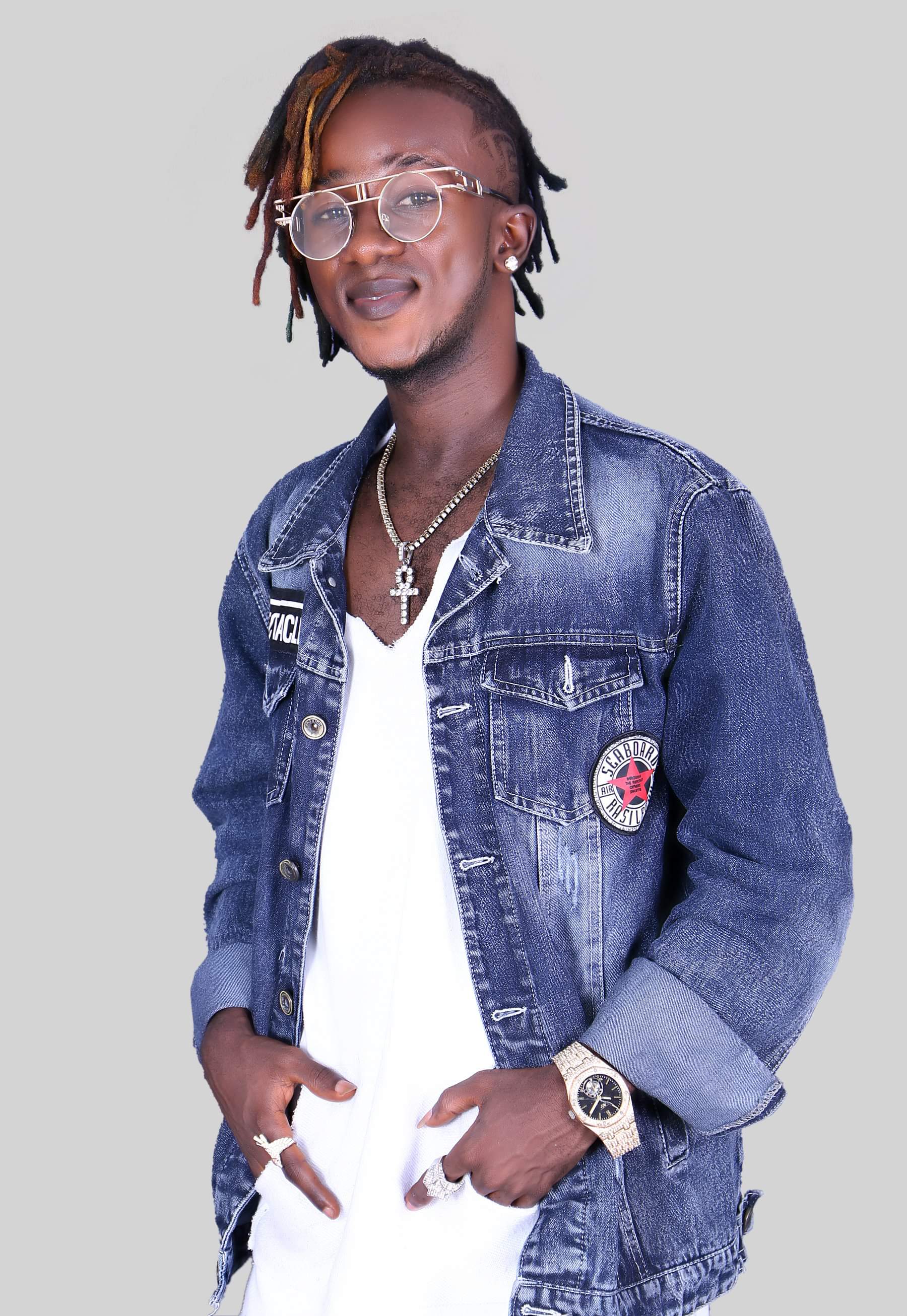