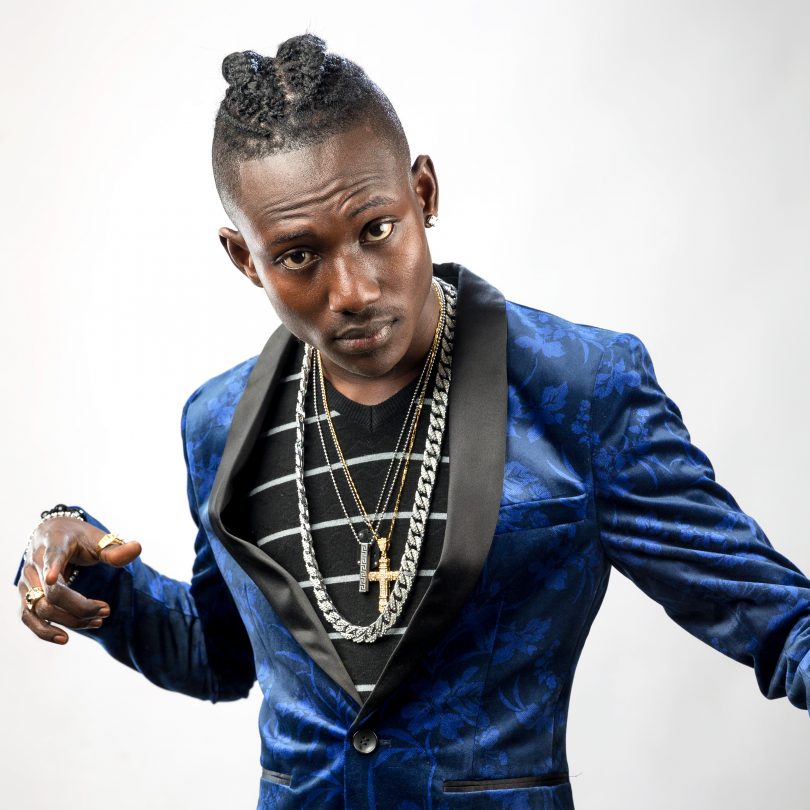 “GET TO KNOW AUSTRALIAN BASED LIBERIAN  HITMAKER – J De Don”

Real Name: Jamel Jackson Doe, goes by the stage name J. De-Don (Ma-Rose OnlySon) AKA Mr. Decent.
J. De-Don is a Liberian borned international artist based in Australia, to be precise Sydney. His biological parents are Mrs Rose Peters and Mr Jackson Doe. His both parents are kru by tribe, Liberian by nationality.
He started his music career when he traveled to Ghana 2015. At the time 2015,  He used to do his freestyle in school. Lately 2016, He recorded and released his hit freestyle or song tagged  ‘’GHANA HARD’’  just before he came to Australia.
Lately 2017, He recorded another hit banger tagged  ‘’TAKE IT SERIOUS’’ ,it took over the entire Australia. And the banger was officially released 2018 April.  It was the time J. De-Don officially started his music career and he  released a couple of songs.
And J. De-Don participated in one of the biggest Show in Australia, The Aus Talent Australia 2018 which he  was certificated.
January 2019, J. De-Don collaborate with Royal P on a most played banger tagged “Pass Me” at the moment, J. De-Don got signed to All Star Record just a week ago and released a love hit banger tagged “Lemme Love You” 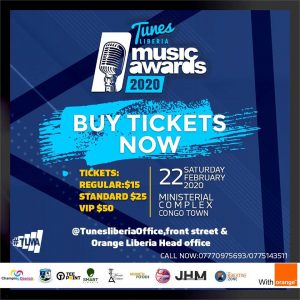