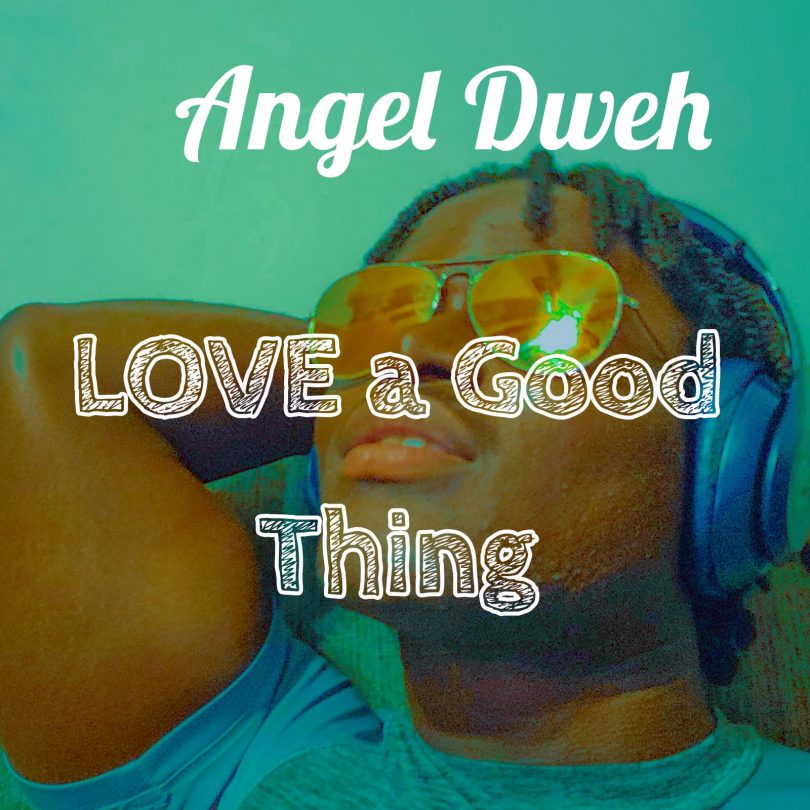 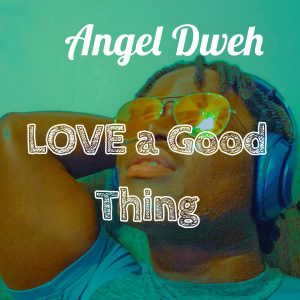 Angel Dweh better known by his stage name Angel is a Liberian American singer, songwriter, dancer, actor, born in Monrovia Liberia to Liberian parents, raised in Ephrata, Pennsylvania. Angel has an extraordinary way of cutting through the core of his listener’s ears. With a passion for music from an early age, Angel’s voice is one that can be described in a single music genre.

Angel fervently music exposes a truly unique and truthful perspective sound of his own. In 2020, Angel releases two singles; Love a Good thing ; and Hard for Me on all digital music platforms, these singles was featured in the Ephrata Review article Reaching for the stars. Feature in SKINGS online magazine, among the top 20 artists.

Featured on BuzzMusic site, named as more than a triple threat but as a songwriter and ; Best of 2019; Angel’s singles have influences of Usher, Trey Songz, Chris Brown, Contemporary B-Pop, Hip-Hop dance vibes.

But present his work in its own unique way. Angel’s work has been grabbing the attention of critics and the people. He’s performed his music at the New York showcase, Gotta Do it Big.

Angel performed his first single “Love a Good Thing” from his performance, Angel has been getting critics. Angel’shave met and had a full-on conversation with Magic Johnson, Leslie Brathwaite-engineer for Cardi B Invasion Privacy album.

Angel has also met with Michael Jackson choreographer for, This Is It – Travis Payne, Travis Payne, and Angel have talked about future work. 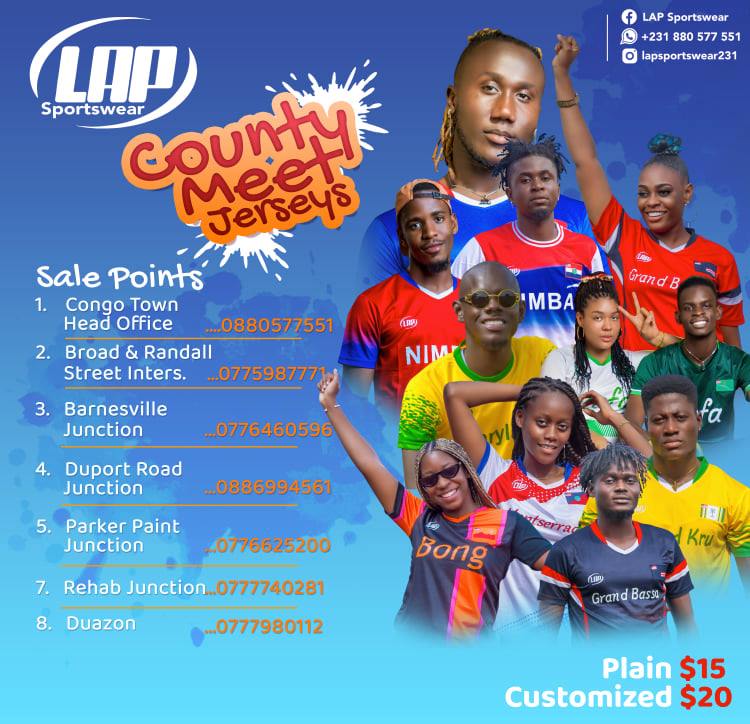